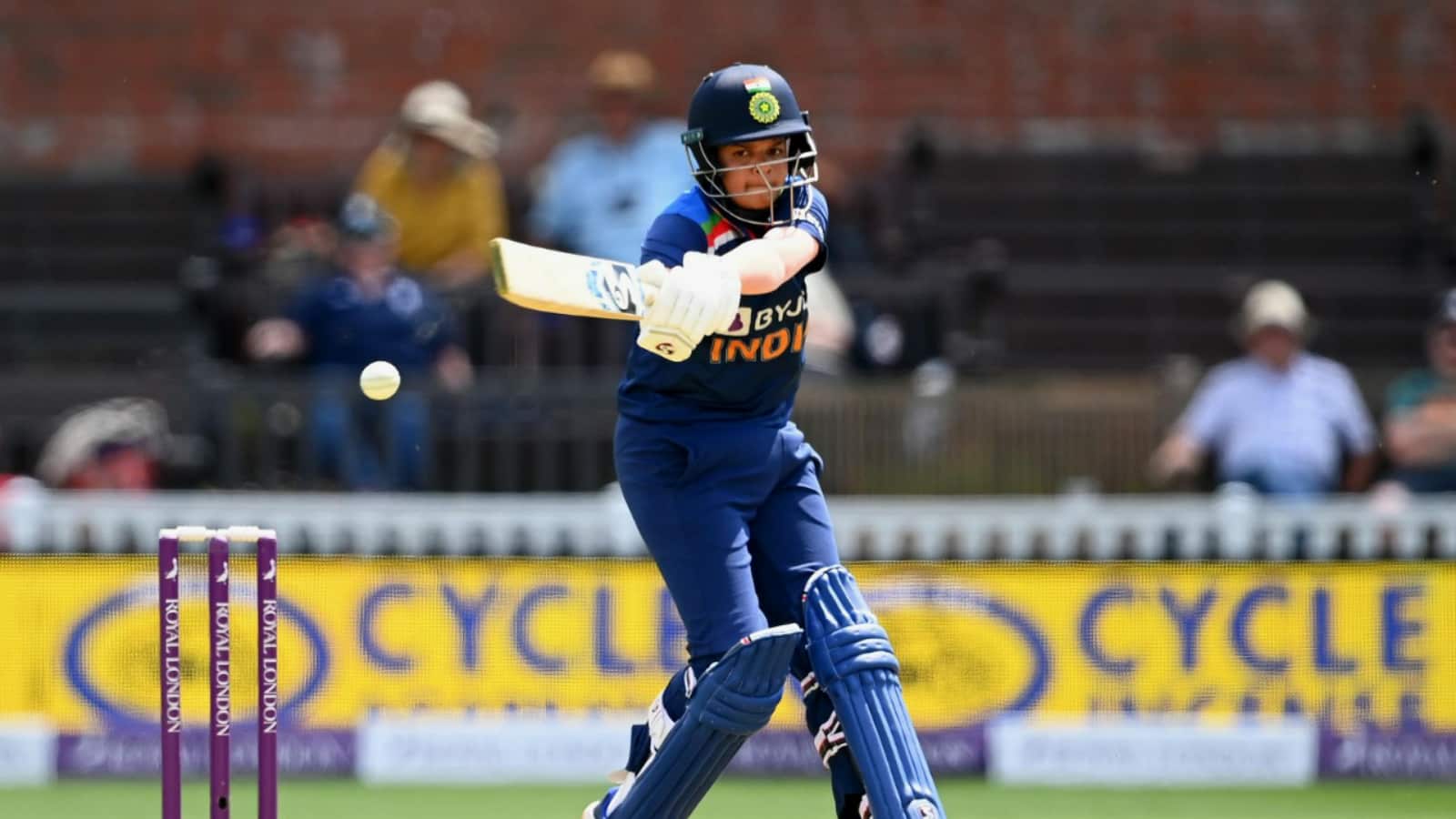 While batting first, the youngster smashed these runs during the fourth over of the second Twenty20 International (T20I) game of the three-match series at the County Ground in Hove.

Opening with her senior partner Smriti Mandhana, Verma scored her first boundary of the match during the second over off Brunt. Following this, she smashed a four and a six against Sophie Ecclestone in the third over.

However, she went on to do even better in the following over as she scored five consecutive fours against the English speedster.

Here’s the full video of Shafali Verma’s fireworks at the Hove:

Let’s have a look at some of the top tweets from yesterday’s game between India and England:

After losing the inaugural T20I, the Indian eves came back strong in the following game to level the series 1-1. Apart from Verma’s amazing knock of 48 runs, Smriti Mandhana, Harmanpreet Kaur and Deepti Sharma also contributed with the bat. As a result, India posted a decent total of 148-4 at the end of their 20 overs.

English opener Tammy Beaumont provided a great start to her side with her half-century at the top. Skipper Heather Knight also played a sensible knock of 30 runs off 28 deliveries before Deepti Sharma ran her out.

In the end, the hosts fell eight runs short of the target as they could only manage to post 140 runs on the board. Sharma won the ‘Man of the Match’ award for her all-round performance in the game.

The series decider between these two sides will be played on July 14 at the County Ground in Chelmsford.