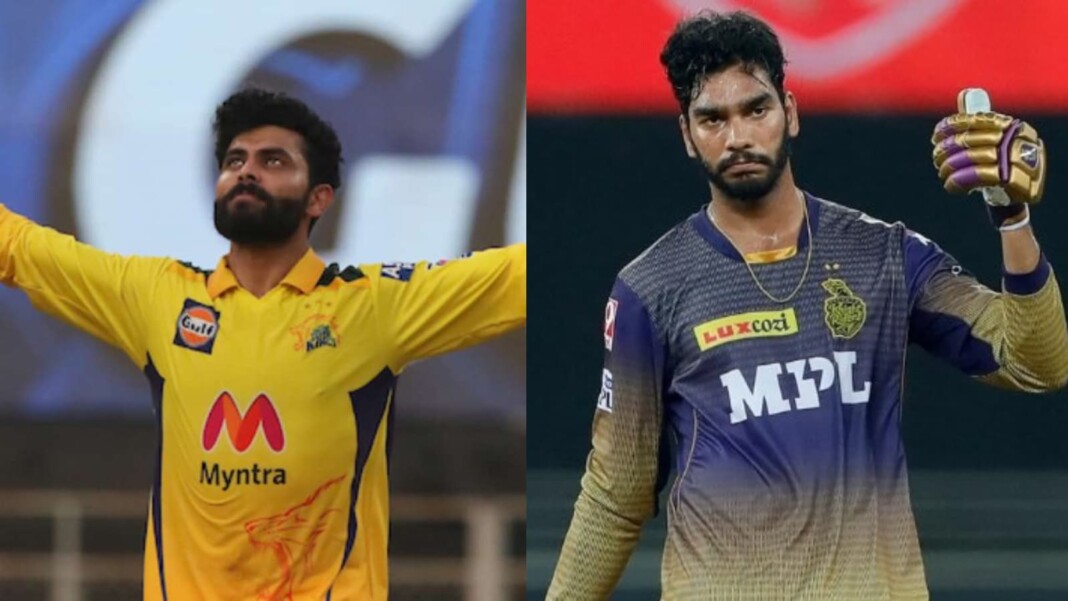 The showdown event of the 14th edition of the Indian Premier League (IPL) will witness an enthralling game of cricket between Chennai Super Kings and Kolkata Knight Riders. This will be the second time that the two teams will be playing against each other in the IPL final. The last time the two franchises played the final against each other, KKR ended up winning their maiden T20 cup in 2012.

In this article, let’s take a look at the players who are expected to play a crucial role for CSK and KKR in the final

Spin all-rounder Sunil Narine can emerge as a silver lining for the Knight Riders. The Super Kings have a weak middle-order and Narine can help KKR target the same. The West Indies star is in a blistering form both with the bat and the ball as he recently helped Kolkata in scripting a victory against Royal Challengers Bangalore in the Eliminator game.

One of the major reasons behind KKR’s unprecedented success in the UAE leg of IPL 2021 has to be the seam all-rounder Venkatesh Iyer. Opening the innings alongside Shubman Gill, Iyer has made headlines with his mind-boggling form. The Knight Riders will again be hoping for a sensational performance from the youngster to lift their third IPL title.

The Chennai Super Kings will be again hoping for carnage from all-rounder Ravindra Jadeja to lift their fourth IPL trophy. Jadeja is one such player who holds the ability to change the match at any point in time both with the bat and the ball. The last time when KKR and CSK had locked horns with each other in IPL 2021, it was Jadeja who had steered the Super Kings to a thrilling victory.

The young opening batsman Ruturaj Gaikwad has successfully established himself as a vital part of CSK’s batting setup. The 24-year-old is the second-highest run-getter with a whopping 603 runs to his credit from 15 matches. For CSK to win the cup, it is important for Gaikwad to produce another masterclass with the willow.

Also Read: When Manvinder Bisla’s assault with the willow steered KKR to their first IPL win against CSK