Who is Devdutt Padikkal’s Girlfriend? Know all about his relationship status 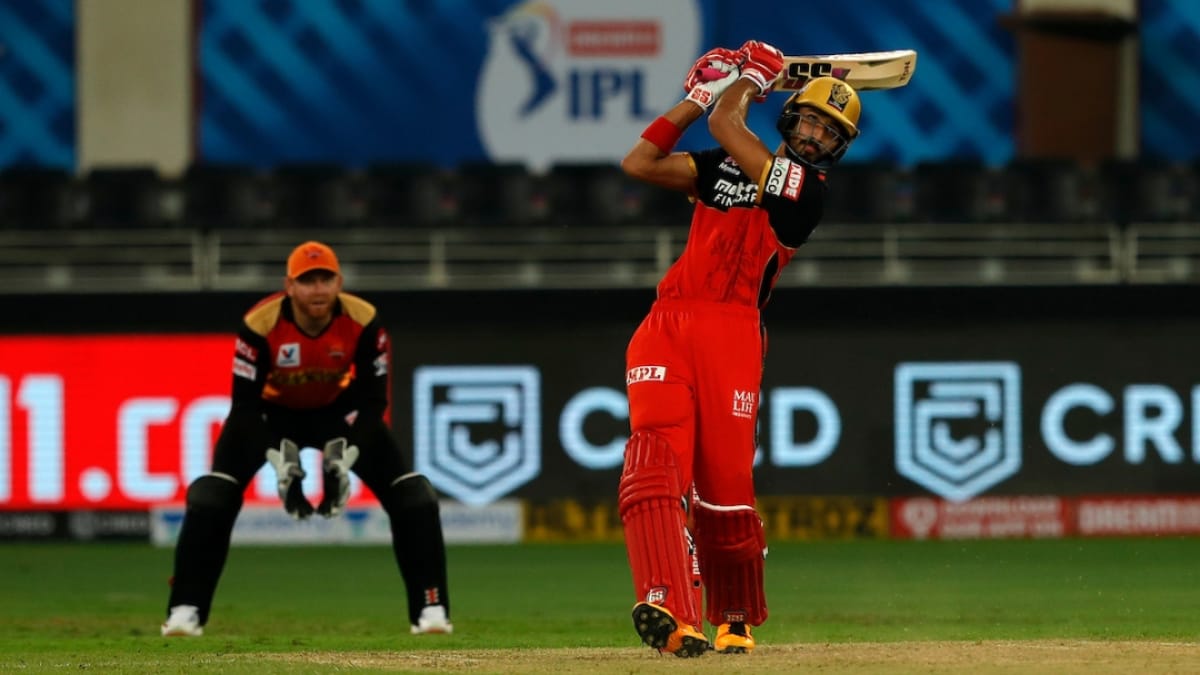 Young opening batter Devdutt Padikkal has shown signs of brilliance early in his cricket career. Born in 2000, Padikkal began his journey in the cricket fraternity at a tender age, It was in 2018 that the batter made his first-class and Ranji Trophy debut for Karnataka.

Padikkal was impressive during his debut in the domestic circuit as he fetched his maiden IPL contract in 2019 only. IPL franchise Royal Challengers Bangalore (RCB) picked the batter at a mere price of INR 20 lakhs. Though Devdutt had to warm the bench during IPL 2019, he finally made his debut in the Indian Premier League during the 2020 edition.

Playing his maiden IPL match against Sunrisers Hyderabad in the United Arab Emirates (UAE), Padikkal scripted history by smashing a half-century. The youngster continued his fine run throughout the season as he leapfrogged Virat Kohli and AB de Villiers to finish as RCB’s highest run-scorer in IPL 2020.

After a sensational ride in IPL 2020, Devdutt Padikkal has confirmed a permanent spot for himself at the top of the order. The 21-year-old is shining bright in the 2021 edition also. In seven matches played so far, The left-hander has 217 runs under his belt at an average of 36.16 and a strike rate of 146.62. Padikkal also slammed his maiden IPL century in a match against Rajasthan Royals.

Talking about the young rookie’s personal life, it is learned that the batter is currently single. Devdutt has always maintained a distance from the questions regarding his personal life.

Also Read: Who is Ruturaj Gaikwad’s Girlfriend? Know all about his relationship status