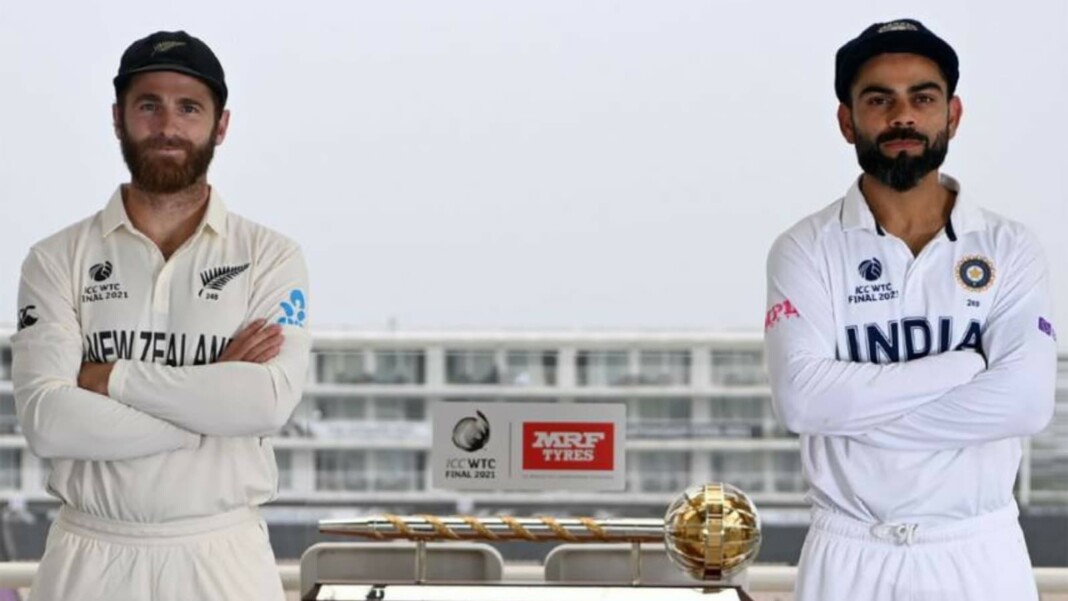 The Indian team management, coping with the backlash of defeat in the World Test Championship (WTC) final against New Zealand on Wednesday (June 23), are now keen on having two, or at least, one first-class warm-up game ahead of the series against England which begins on August 4.

BCCI officials have confirmed about the request for a tour game. An office-bearer told on Thursday night (June 24) that BCCI secretary Jay Shah will speak to ECB chairman Ian Whatmore and CEO Tom Harrison over the Indian team’s request for a competitive warm-up game. It is understood that a formal request has already gone to the ECB and things will be finalised once the BCCI’s secretary’s call to the ECB officials in a day or two.

The initial plan for the tour was for India to play India ‘A’, who were also due to travel to the UK this summer, in two first-class games, one each at Northamptonshire and Leicestershire. But given the current COVID situation in the UK and the resulting travel restrictions, those plans have now been shelved and a camp in Durham has been put in place instead.

The current schedule is for India’s squad to now take a break in the UK for three weeks – the touring party are dispersing to various parts of the country for holidays – before reconvening for a pre-series camp at the Emirates Riverside in Durham on the July 16 or 17. Rather than warm-up games against county sides or England Lions, India are currently due to play two, four-day intra-squad matches during their time in the north east. The ECB are currently proceeding with the arrangements on this basis.

However, it has now dawned on the Indian team management that the competitive element will be lacking in the intra-squad games and they would prefer to play first-class matches, something Virat Kohli alluded to after the World Test Championship final. As a result, we have learnt that the team’s management is doing what they can to get at least one first-class game arranged by the ECB in the lead-up to the five Test series.

“That doesn’t depend on us,” the India skipper said when asked about his team’s preparation for the England series. “We obviously wanted first-class games, which I believe have not been given to us. I don’t know what the reasons for that are. But yeah, other than that I think our preparation time will be ample for us to be ready for the first Test.”