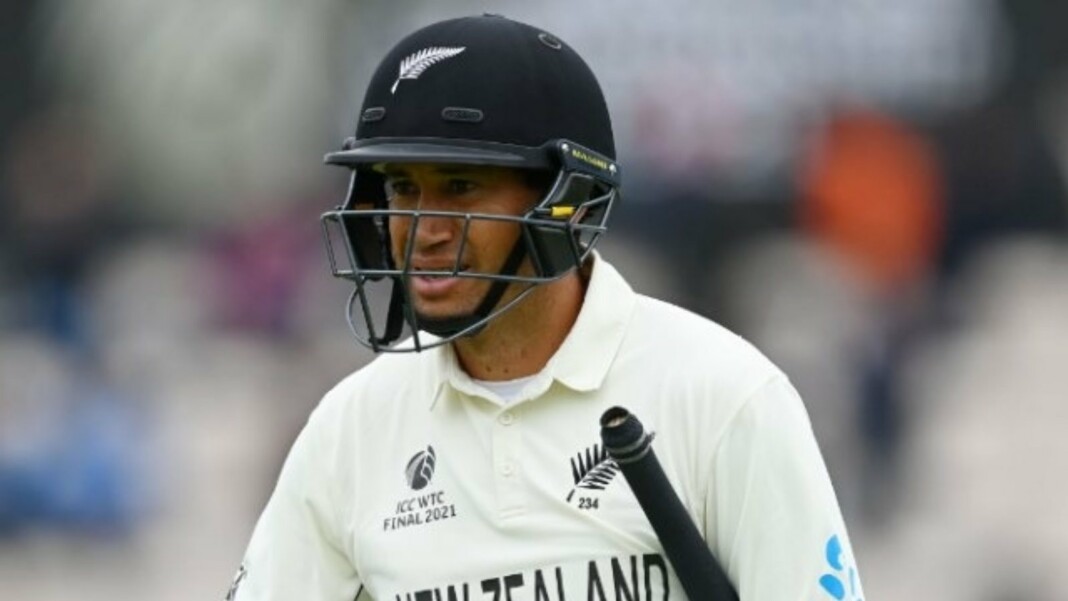 The World Test Championship (WTC) Final between India and New Zealand was marred by racism controversy on the fifth day after the International Cricket Council (ICC) had to tell security to evict two spectators for abusing New Zealand batsman Ross Taylor.

“Just to let you know, two individuals have been identified and removed from the venue for their conduct. Thanks for taking the time to contact @ajarrodkimber and I, we really don`t stand for that sort of behaviour in cricket,” tweeted Claire Furlong, ICC General Manager – Marketing and Communications, in response to a complaint by a TV viewer, Dominic da Souza.

The viewer Dominic da Souza had tweeted that Ross Taylor was being subjected to racist abuses. “@ClaireFurlong14 @ICCMediaComms hey folks, is there anyone at the ground taking note of crowd behaviour? There is a patron yelling abuse at the NZ team. There`s been some pretty inappropriate stuff throughout the day, including reports of racist abuse directed at LRPL Taylor,” Da Souza had tweeted.

“Can you let me know where you are sat and I’ll report it to the security team? Thanks,” wrote Furlong before Da Souza pointed out that the abuses were audible on TV.

“I wish I were at the ground, but it`s really audible through the live coverage. It’s been mentioned by quite a few viewers here in NZ. Because it’s only a small crowd, it’s transmitting really clearly,” wrote Da Souza. We received reports of abuse directed at the New Zealand players, a spokesman for the International Cricket Council said. “Our security team was able to identify the culprits and they were ejected from the ground.”