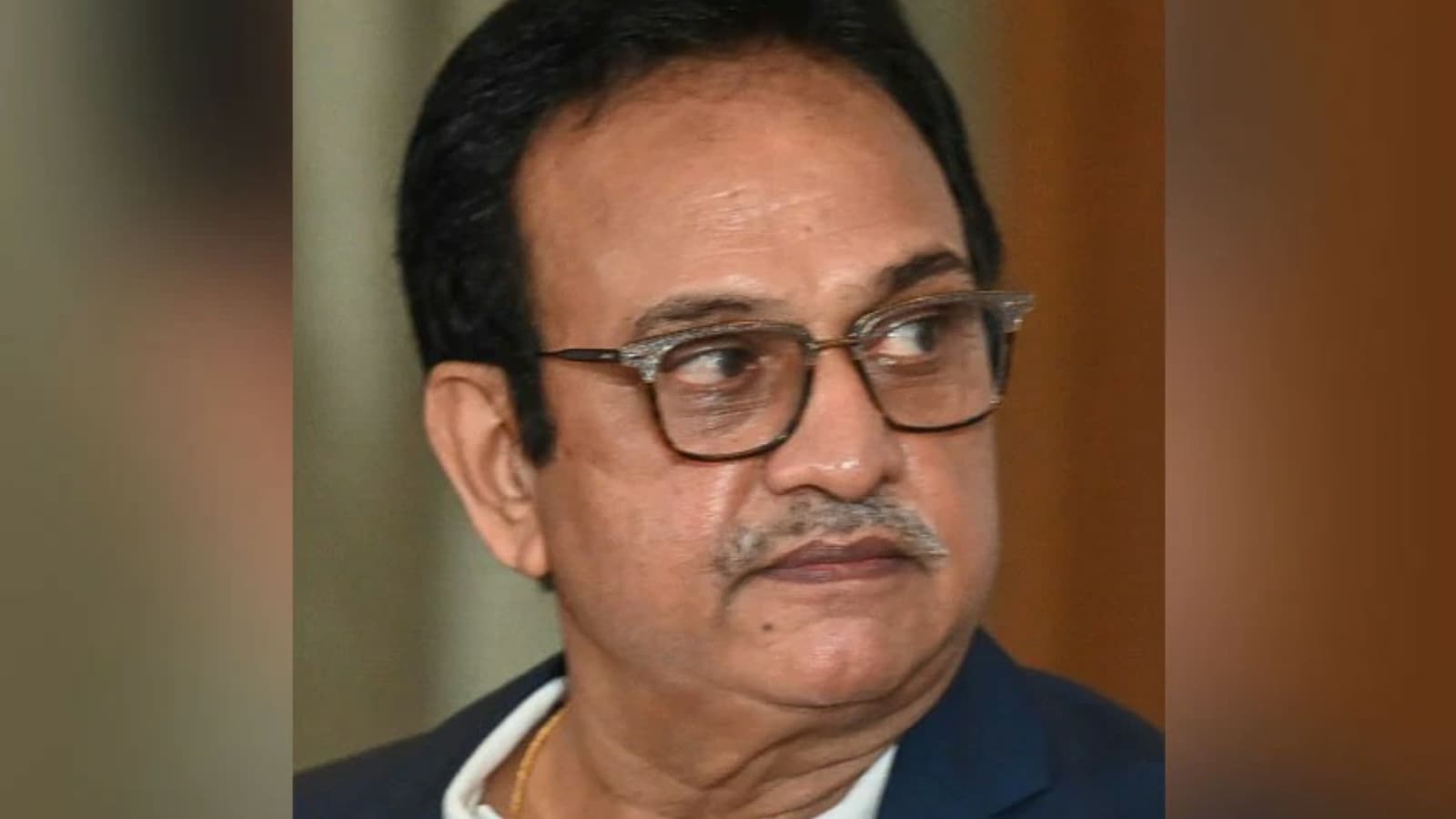 Former Indian cricketer Yashpal Sharma passed away at the age of 66 following a cardiac arrest. Reports suggest that he collapsed at his residence in the morning after returning from a morning walk. The 1983 World Cup winner is survived by his wife, two daughters and a son.

In his international career, Yashpal played 37 Tests, scoring 1,606 runs, and 42 ODIs in which he made 883. He also picked up one wicket each in the two formats. He will be forever remembered for his stroke-filled half-century in the semifinal against England in the 1983 campaign at Old Trafford.

Tributes pour in for Yashpal Sharma

Sharma represented three teams, Punjab, Haryana and Railways, in the Ranji Trophy and played 160 matches amassing 8,933 runs which included 21 centuries with the highest score of 201 not out. The multi-faceted former player also served as coach of the Uttar Pradesh Ranji team and has officiated in a couple of women’s ODIs.

The right-handed batsman was the backbone of India’s middle-order in the 1983 World Cup. Sharma aggregated 240 runs at an average of 34.28 to return as the second-highest scorer for India behind skipper Kapil Dev in the tournament. He registered three of his five highest ODI career scores in the 1983 World Cup. He top-scored in three big wins for India playing the defining knock in these matches.

Also Read | IND vs SL: “If someone has done well, you want to reward him” – Aakash Chopra picks Ishan Kishan over Sanju Samson

Also Read | IND vs SL: “Do whatever you want to, just be focused” – Yuzvendra Chahal reveals Rahul Dravid’s message ahead of the series