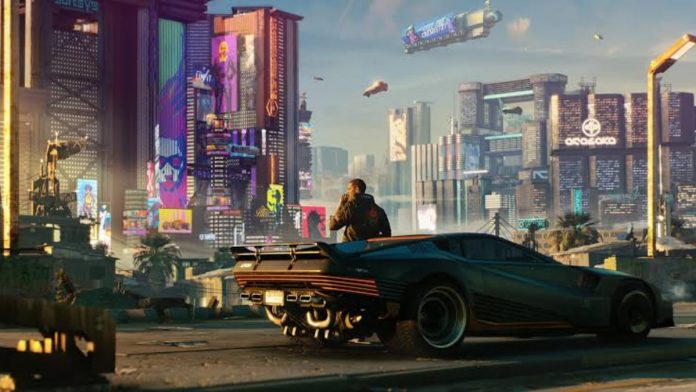 Cyberpunk 2077 is the latest release from the infamous game developers, CD Projekt Red. Cyberpunk 2077 is a RPG styled, open world game with multiple storylines. Like most RPGs, Cyberpunk also has a perk leveling system implemented into the game. The perks are referred to as Attributes and players can choose to put their points in 5 different categories.

In Cyberpunk 2077, attributes are divided into 5 categories namely Body, Reflexes, Technical Ability, Intelligence and Cool. There is no definite build that is the best.You can experiment to use attributes that they like. Each attribute plays a different role and improves a certain aspect of the character.

In Cyberpunk 2077, attributes, according to their uses, can be divided into two categories, Combat and Support. Body, Reflexes and Cool fall under the Combat category because they directly influence the combat power of the character. Technical Ability and Intelligence fall under the Support category.

The perk also has branches that improve melee weapon and shotguns and light machine guns. Along with this, players can force open some doors if they have enough points in this attribute. in short, this attribute is ideal for players looking to melee in combat with increased strength.

The reflex attribute determines the bonuses to evasion, critical chance and mantis blade. It also determines movement speed and the damage of rifles and SMGs. This is a mobility build and can be useful for rifle users.

This perk determines the character’s critical damage, resistances, stealth damage and reduction in detection. It also provides a massive increase in head-shot damage. This attribute is essentially a very stealth heavy perk. This perk can be combined with the reflex attribute for some effective bonuses.

This attribute is a support type skill tree. It raises the character’s technical knowledge which can be used to open certain doors. But the only direct link to combat is the increase in armor for each point put into this perk. Other than that it also acts as a determinant in crafting and engineering features of the game.

This attribute reinforces the hacking ability of your character. You can hack a ton of things in this game, ranging from objects to NPCs. These hacks are used to create distractions or disable enemies.Moreover, hacking is an essential feature in this game and can influence many combat sequences. Players looking to play around their surroundings can put points in this attribute.

In the end the attribute point distribution depends upon the player. You can decide what to level up based upon the play-style you choose.While some perks may be more effective than others in combat, the most important thing is to have fun with the game and develop your own unique style of playing.

Also read: Quickhacks in Cyberpunk 2077: All you need to know

Prateek Athanur - June 14, 2021
It looks like Colby Covington has sealed his spot for the UFC welterweight title shot next according to Dana White. Leon Edwards is not...