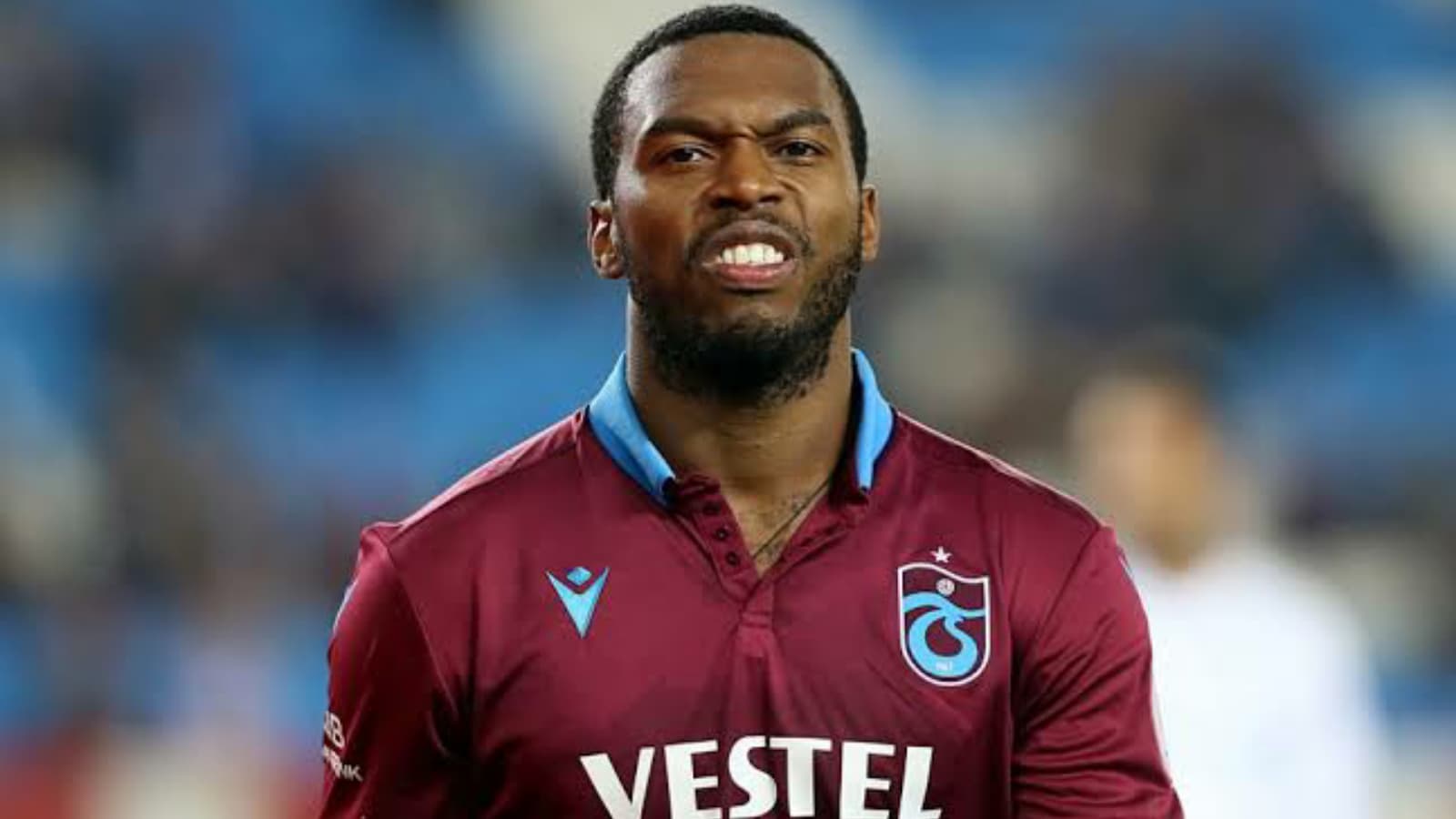 31-year-old Daniel Sturridge has been invited by the Spanish second division club to train with them, with the possibility of a contract depending on the club’s expectations of the player and his performance, reports say. In case the signing happens, Mallorca would not have pay a transfer fee as Sturridge’s contract with his last club, Trabzonspor, was terminated in March 2020.

The club too confirmed the news, tweeting a picture of the forward undergoing a medical session. Sturridge would be a quality addition to the newly promoted La Liga side, who would be looking to spend some seasons in the top tier after ping-ponging between the first, second and third divisions in the last five years. Mallorca have already added left-back Jaume Costa and winger Amath Ndiaye to their squad this summer.

Daniel Sturridge: a story of what could have been

Daniel Sturridge came through the Manchester City Academy, and was soon playing for City’s main side in 2008: at just nineteen years of age, making 26 appearances for the club over the 2008/09 season. Soon, Chelsea gained an interest in signing him and the deal went through for €7.25 million. He had a couple of good seasons with the club, going out on loan to Bolton Wanderers for six months in his secondseason, but the first glimpse of his huge potential was seen in his third season at the club.

Daniel Sturridge was one of England’s brightest talents when he announced his arrival on the big stage with Chelsea in 2011/12: when he scored 13 goals and created a further 6 in 43 games as Chelsea won the FA Cup and the Champions League. Still only 22 years of age when the season began, he was touted to be the next big thing, with a huge future ahead of him.

Liverpool came knocking in the winter transfer window of 2013 with an offer of €15 million, a club Daniel Sturridge would call home for the next seven years of his career. Taking just six months to settle in Anfield, he started off his first full season at the club in brilliant fashion by winning the PL Player of the Month trophy for the first month of the season. There was no looking back from that point on as Sturridge scored 25 times and made a further 9 assists in just 33 matches over the season. His combination with strike partner Luis Suarez saw Liverpool almost clinch the title, before a late collapse and a Manchester City charge saw them finish second by just two points.

Unfortunately, Sturridge would never hit these levels consistently as the rest of his career came down to patches of purple form with long, uninspired spells in between. The player has won two Champions Leagues, one Premier League and two FA Cups with Chelsea and Liverpool. By 31, which sees most players in the prime of their lives, he is a free agent after being released by Turkish club Trabzonspor for breaching betting rules.

When released by Liverpool, he had instructed his brother to bet on him moving to Sevilla, which was deemed illegal and ended up ina four-month worldwide ban for the player. Now, he would be looking to revive his career in the Spanish league and possibly end his football career with his head held high.

Also Read: Renato Sanches or Youri Tielemans: Who could be a better pick for Liverpool FC?