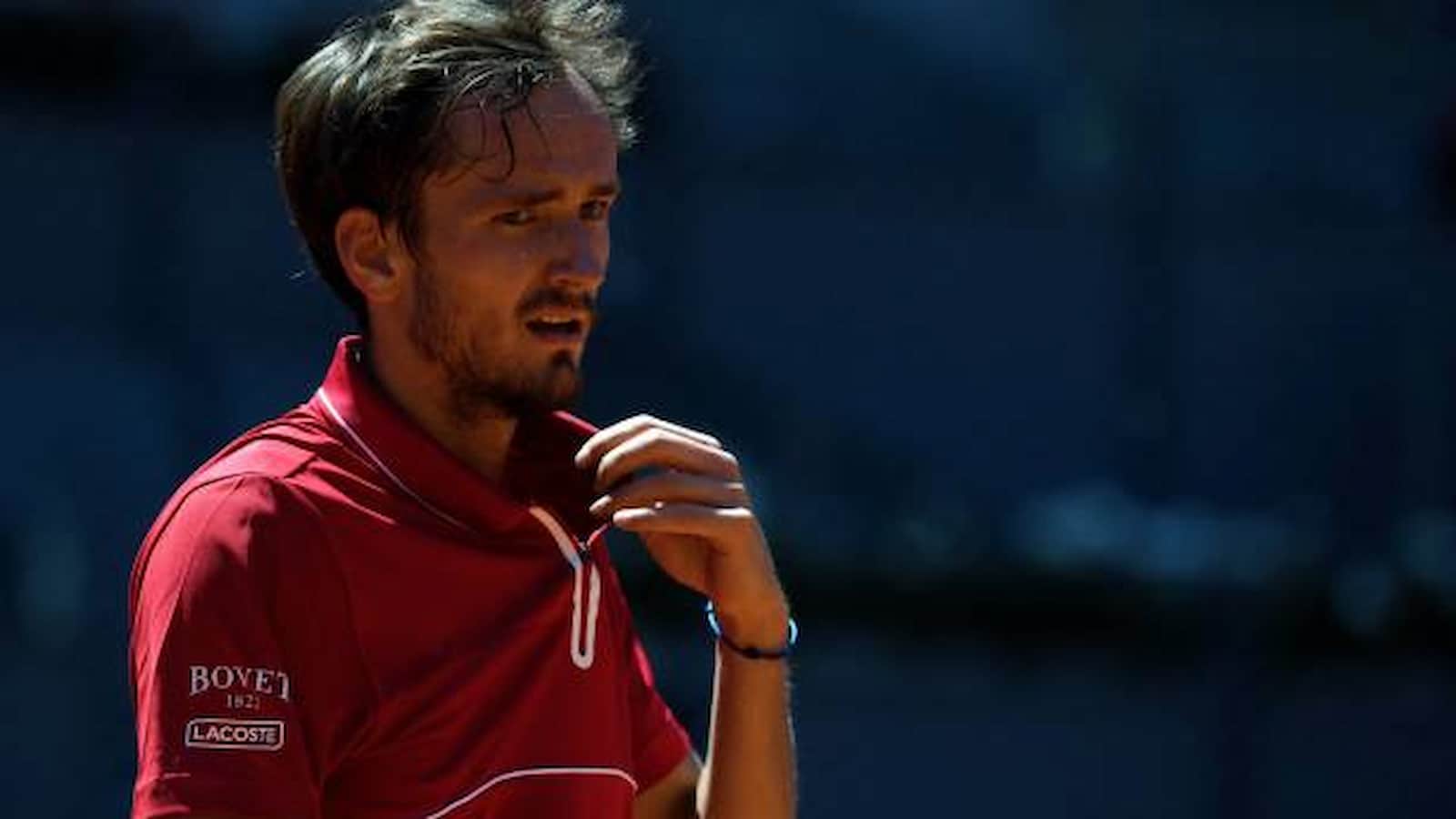 16th seed Cristian Garin registered a huge win over second seed Daniil Medvedev on Thursday in the Round of 16 at the Madrid Masters. This was also the Chilean’s biggest win of his career ranking wise as he knocked the Russian out in three sets 6-4,6-7(2),6-1.

Medvedev struggles a lot with court coverage and top spin and got broken in the first set. The left-right movement of Medvedev was also slow putting a spotlight on his sliding abilities.

The Russian bounced back in the second set and won the tie-breaker convincingly dropping just two points. But Garin was all over him in the final set. He broke Medvedev’s serve twice to reach the quarter-finals after 2 hours and 30 minutes.

Medvedev was aiming to reach his first quarter-final in Madrid. The Russian rallied from a set down to beat Alejandro Davidovich Fokina on Wednesday to earn his first victory in the Spanish capital.

Although Medvedev was the second seed in the tournament, he wasn’t amongst the favorites to win it. This was due to his woes on Clay. The red dirt doesn’t bode well with the Russian and his frustration is often evident on court.

Before entering the Madrid Masters, Medvedev had a 6 match losing streak on Clay. Despite being a grand slam finalist, he is surprisingly yet to get past the opening round at Roland Garros.

Medvedev will have to work a lot on his topspin from baseline if he wants to make his mark on Clay. He will be seen playing at the Rome Masters next week.

Also read: Ashleigh Barty storms into the Finals of the WTA Madrid Open 2021 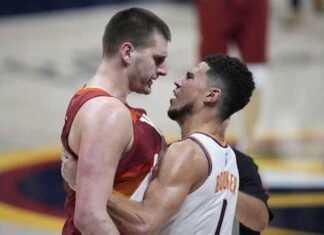