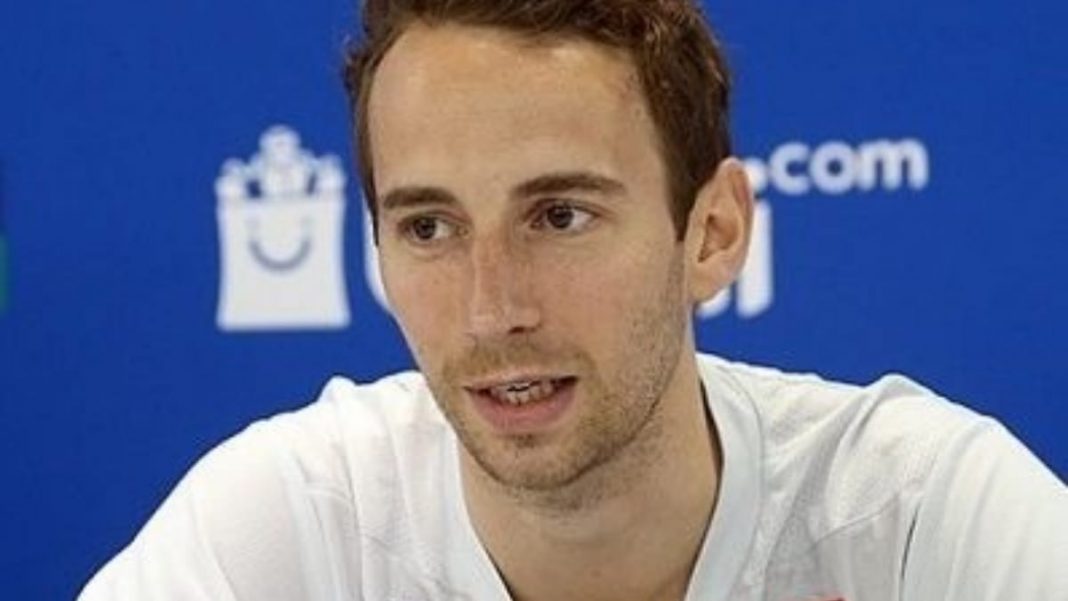 “BAI welcomes Olympic Medallist Mathias Boe as coach for the Indian doubles team. He has been a champion player and has mentored several Danish shuttlers during his playing time. He has also played in the PBL and has seen the Indian shuttlers from close quarters. Indian doubles players had a good run at the recently-concluded Asian leg in Thailand and we believe Boe’s valuable experience and understanding of the game will help our players with the much-needed guidance,” said Ajay Singhania, secretary of BAI, according to ANI.

Boe is also set to help the other doubles players who are covered under the TOPS scheme: Satswiksairaj Rankireddy-Ashwini Ponnappa and Ashwini Ponnappa-Sikki Reddy. Boe himself was a terrific doubles player as he won the All-England Championships twice and also came runner-up at the 2013 World Championships. Chirag Shetty and Boe are already good friends and had taken part in events together and hence, it was the former who put forward the idea of bringing him in.