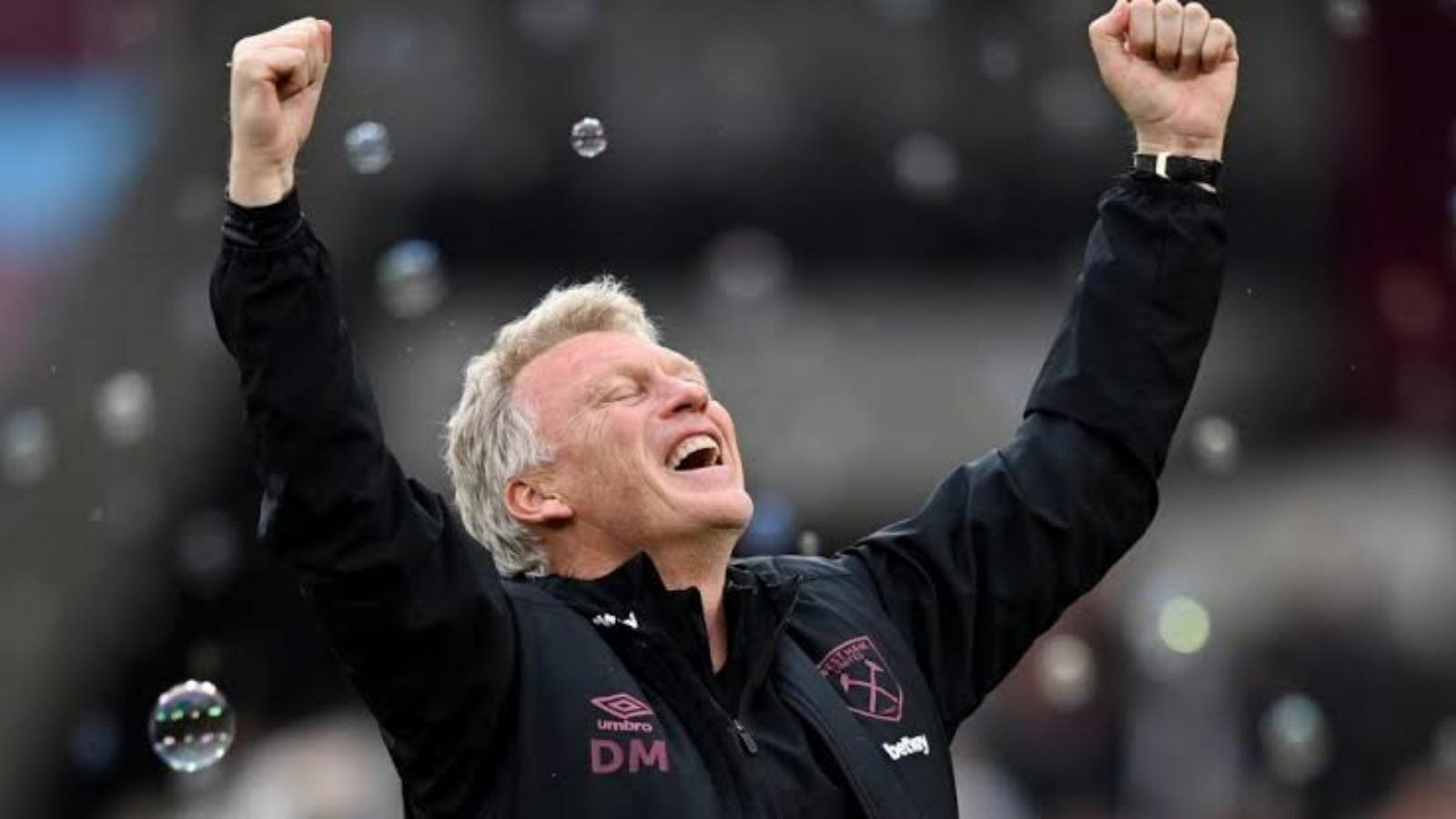 David Moyes, the 58-year-old Scottish manager has been one of the most experienced people in the Premier League. Moyes made his first major break in English football with Everton whom he managed for about 11 years.

David Moyes is currently managing West Ham United as the Hammers continue their great run in the 2021/22 season of the Premier League as they aim to make it to the UEFA Champions League for the very first time in their history.

David Moyes all set to write history in the Premier League

David Moyes is all set to take on Arsenal tonight in the Premier League as they look forward to continuing their momentum to hold their place in the points table. Both the teams will give a hard knock to each other to secure that vital win in their favour.

David Moyes will be making another record in his name as he will be managing his 600th match in the English Premier League to become the fourth manager to achieve this right after Alex Ferguson, Arsene Wenger and Harry Redknapp.

“600 games in the Premier League is a fair achievement, and the names are well known and successful as manager, so I hope I can continue trying to be successful at whatever level we’re at,” David Moyes in the pre match conference before the Arsenal match.

West Ham is currently at the fourth spot in the Premier league table with 28 points to their tally. The Hammers have a long way to move up as they have a 13 points difference with the Group toppers Manchester City (41 points).

Also Read: Unbelievable! Robert Lewandowski set to break another record of Cristiano in the current season, after Gerd Muller