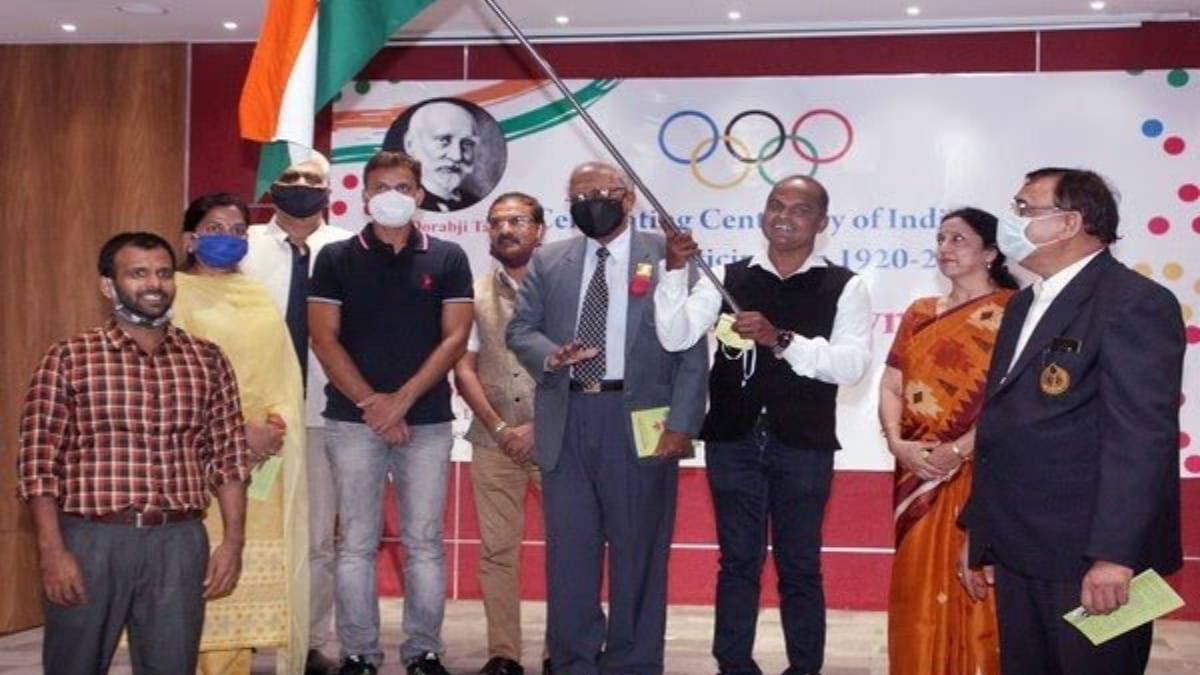 In the year 1919, as the same day of today, on August 14, a meeting was held at Pune’s Deccan Gymkhana Club under the leadership of Dorabjee Tata, who expressed his wish to send the Indian team to Olympics.

Exactly after one year, on August 14, 1920, when the decision was taken forward as 6 Indian athletes participated in the Olympics.

More about the event hosted by the Deccan Gymkhana club

Rekha Bhide, former hockey captain of India said, “During our 100 years of journey, things have changed a lot and it is for good. Women’s hockey is also doing very good.”

“Every member of our contingent is a champion and source of inspiration,” PM Narendra Modi’s Heartfelt Message as the Tokyo Paralympics Come to and...