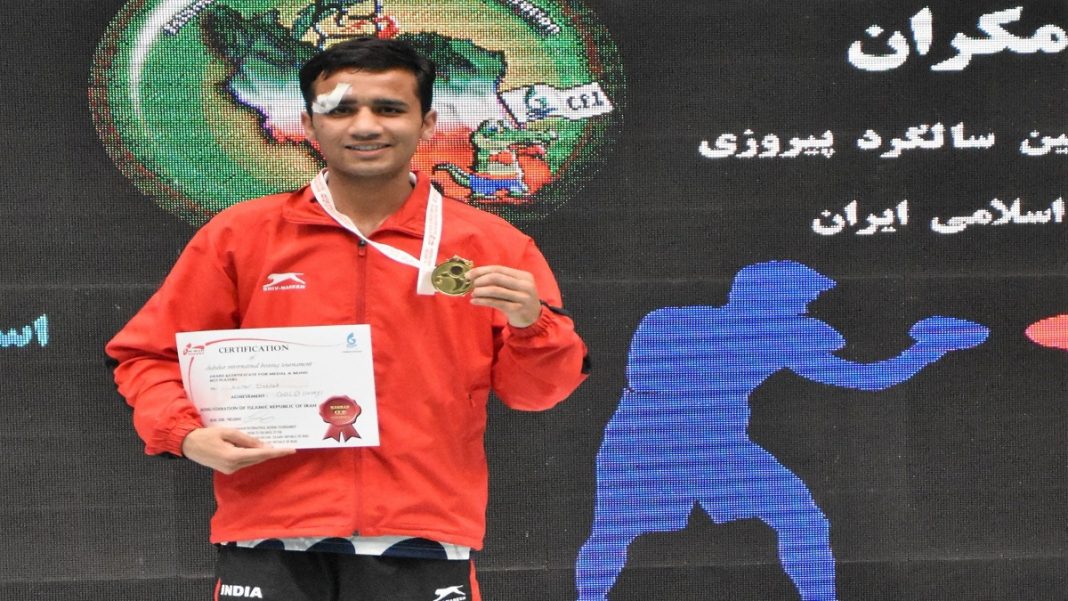 Indian flyweight boxer Deepak Bhoria came up with an upset for the ages when he shocked reigning world and Olympic champion Shakhobidin Zoirov. The 23-year-old produced a memorable performance that consisted of different combinations of punches and left jabs that had the champion on the back foot throughout the match. Bhoria took the opening round 4-1 to make a statement and draw first blood.

By the time the second round began, Zoirov already looked tired and it seemed like only a matter of what scoreline Bhoria would win the second round with. The round ended 4-1. The third round was relatively closer and both traded blows but the Indian came up trumps by edging it 3-2 to make his way to the final.

However, Bhoria was unable to replicate his dominance in the final where he faced off against two-time European champion Daniel Asenov. Despite the loss, Bhoria still held his own against his Bulgarian opponent and only went down in split decision.

Deepak Bhoria opens up on his semi-final win

Deepak Bhoria spoke about his win in the semi-final to The Indian Express and talked as to how he took tips from Amit Panghal‘s loss in the World Championship Final against Zoirov in 2019. “I remember each moment of Amit bhai’s bout against Zoirov that day and I would imagine facing him in my practice sessions. To beat the Olympic and world champion today is the biggest confidence booster for me. To win against such a boxer helps you mentally as well tactically,” he said.

“The idea was to attack from the first round. The Uzbek boxers are good power punchers from a distance and my aim was to counter and not give him time,” Bhoria added.

With his statement win and silver medal, Bhoria has now announced himself as one to watch out for.