Garena Free Fire has a huge community of content creators and streamers on various streaming platforms. Dev Alone has made his name in the Indian Free Fire community with his insane gameplay and his youtube videos.

Dev Alone is a popular Free Fire streamer on Youtube with millions of subscribers and hundred millions of views as well. The channel is operated by Devendra Singh. Here in this article we will take a look at Dev Alone Free Fire Id, Stats, K/D Ratio, monthly Earnings and more for July 2021.

Note: The stats in this article were recorded at the time of writing. They are subject to change as the Dev Alone continues to play more games in Free Fire.

Dev Alone has been creating content on YouTube for over two years. The first video on his channel was posted in June 2019. In one year, the content creator went from having 450k subscribers to 1.17 million subscribers.

According to Social Blade, Dev Alone’s estimated monthly earnings from his YouTube channel are between $333 and $5.3K. Meanwhile, his yearly income is said to be in the range of $4K and $64K. 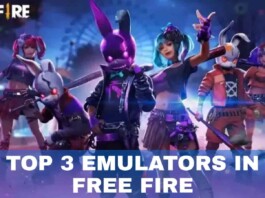 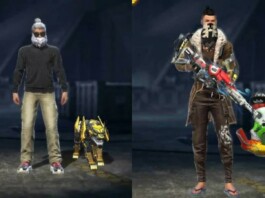 Vasiyo CRJ7 vs Ajjubhai: Who Has Better Stats In Free Fire... 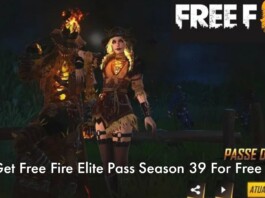