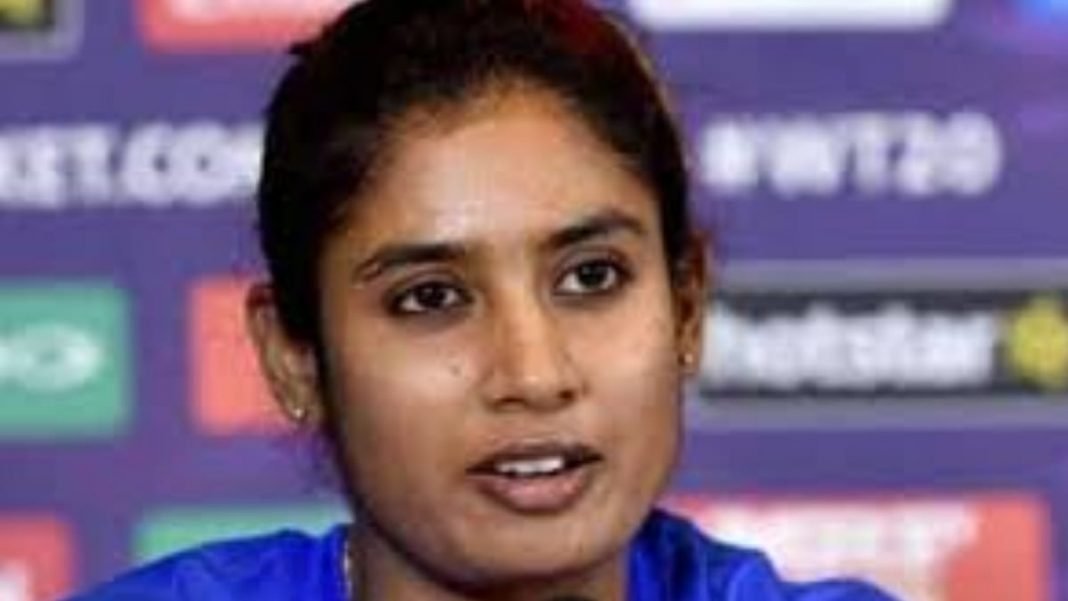 Indian Women’s Team Captain, Mithali Raj has expressed her gratification to Makers India, who included her in the list of ‘Women Pioneers Who Have Put India on the World Stage’.

Makers India praised Mithali Raj and wrote about her achievements during her cricket career.

Makers India wrote, “Captain of the national women’s cricket team, Mithali Raj is no stranger to fame. She was only 19 when in her third test, Mithali broke Karen Rolton’s (Australia) record of the world’s highest individual Test score of 209 not out. Mithali set a new world record of 214 against England in the second and final Test in the year 2002.”

“Born to a Tamil family in Jodhpur, Mithali mostly grew up in Hyderabad learning the basics of cricket. Today, Mithali is the second most-capped player in ODI history behind Charlotte Edwards from England. She is only the third player in women’s history to lead the country in more than 100 ODIs,” Makers India added.

Raj has led India in 32 T20Is. Also, She has played a total of 209 ODIs and has smashed 6,888 runs including seven centuries and fifty-three half-centuries. Last year, on 3rd September Raj, announced her retirement from T20 international cricket.