Dillian Whyte is just a couple of weeks away from his high-voltage rematch with Alexander Povetkin. The Britisher will be looking forward to getting back his WBC Interim Heavyweight title, come the 27th of March at Gibraltar. The fight will probably be the second-biggest heavyweight contest of the year 2021 (behind Anthony Joshua vs Tyson Fury).

Speaking in an interview with SkySports, Dillian Whyte chose former heavyweight champion as the best British heavyweight boxer of all time, even ahead of the likes of Anthony Joshua and Tyson Fury. He further talked about the exploits of the towering Brit during his heydays.

Dillian Whyte was quoted as saying, “Lennox Lewis. Just the people he fought, the people he beat, and the fashion he beat them. He came back from his two defeats and won both the rematches and how long he reigned. There was a period in time when no one could touch him.” [via SkySports]

He continued, “He was destroying dangerous guys. Destroying them in seconds. Just the way he fought, his fighting style and his aggression. He destroyed Andrew Golota, Michael Grant and Razor Ruddock; came from behind to beat Frank Bruno and Vitali Klitschko; beating Gary Mason, Oliver McCall, David Tua, Evander Holyfield, Mike Tyson, Shannon Briggs, Tommy Morrison and Zeljko Mavrovic. The list goes on and on.” [via SkySports]

Do you agree with Dillian Whyte’s opinion?

Also Read : ‘For now, I just want your soul’ – Marvin Vettori sends out a stern warning to Darren Till 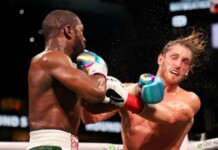 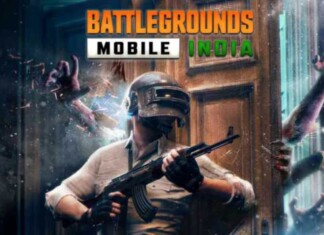