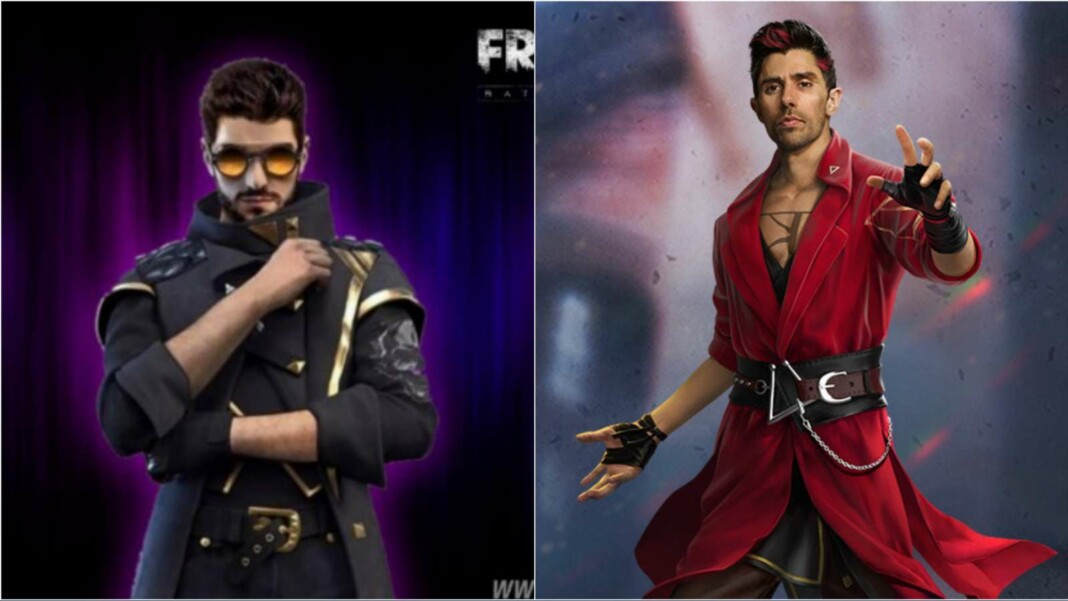 DJ Alok vs K: DJ Alok and K are the most helpful character when it comes to healing abilities in the game. But here is a comparison for players to know which is the best Free Fire character to go with after the OB29 update.

Each character in Free Fire does possess a unique ability of various skill types which assist players to get the most out of their gameplay. DJ Alok and K are two such characters in Free Fire who possess good healing abilities than all other characters. Most of the players want to compare them to know which character is best to use after the OB29 update in clash squad mode.

This page compares K to the most coveted character DJ Alok to acknowledge which character is best to use: DJ Alok vs K.

Assessing the abilities of DJ Alok and K in Free Fire

Drop the ability is one of the best abilities that one should possess in order to gain an advantage on the battlefield. DJ Alok is much popular for his active skill ability.

Read More: How To Get New Characters In Free Fire After OB29 Update?

K – Master of All

Jiujitsu Mode: Team Mates within a 6m radius receive a 500% increase in their EP conversion rate.

Both characters have good healing abilities out of all the featured characters in Free Fire. They have tremendous abilities which would be a great help for players on the battlefield. Looking at the K’s ability, the ability increases the EP conversion rate by 500%. That means it restores 5 HP per second. The EP also gets a boost if you have it. But there is a 20-second cooldown between sifting modes of K’s ability which is a drawback of its good ability. Meanwhile, Drop the Beat increases HP directly as well as the increased movement speed of the allies.

If you are a rank pusher, you can go with K character which helps you a lot in maintaining health even in danger zones. DJ Alok is best for rush gameplay.

With all of these factors, it comes down to the preferable choice of users. The users can select any of the above characters based on their gameplay style and interest.

Also Read: How to get the Killspark Gamma Bundle in Free Fire at 40% off today? 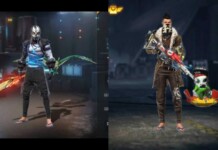