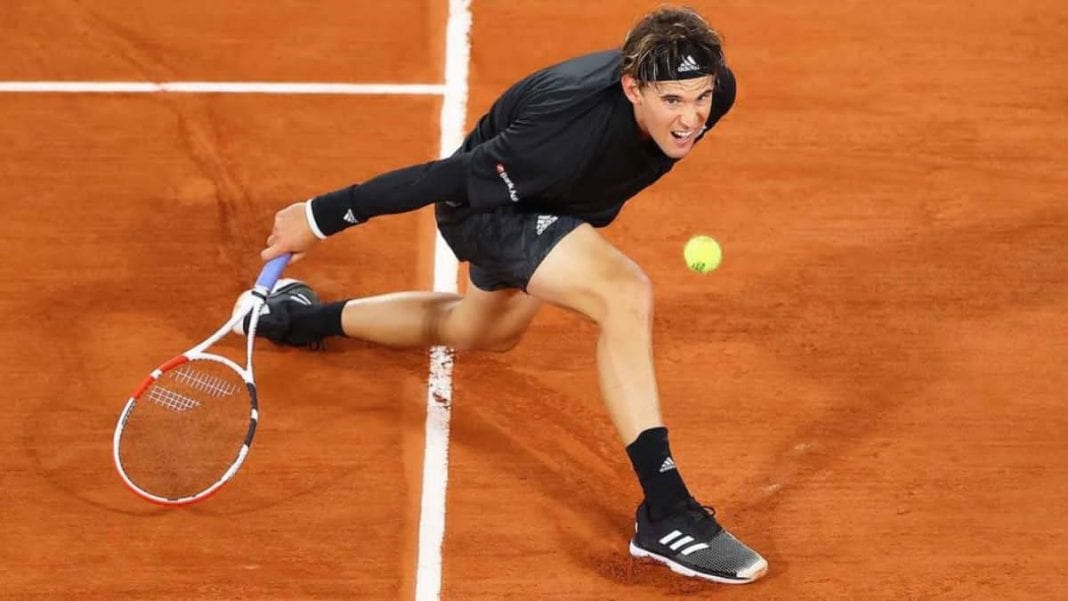 Dominic Thiem recently pulled out of the 2021 Monte Carlo Masters and it gave rise to unverified speculations that needed to be cleared. Coming to the rescue of his client, manager Herwig Straka told the exact reasons to subdue the rumours.

The World No. 4 had to see early exits at the Doha and Dubai Open and as per his manager, Thiem has not trained how much he would have liked and hence has decided to skip the tournament.

Thiem has not had a good track record at the Monte Carlo having made it to the quarterfinals only once back in 2018 and with France having a sudden rise in cases of covid-19 and stricter rules being implemented, the Austrian has opted out of the tournament.

“He wants to take more time to practice. Also, the situation in France is tough because of lockdown and in Monte Carlo he has never played really well.” said Straka in a recent media appearance.

The city of Belgrade will be hosting the relocated Hungary Open, Novak Djokovic himself called up the Austrian to play at the Serbian city. With a clay season ahead, Dominic Thiem will be looking to stay fit and fully prepared for the upcoming tournaments.

“He plans to play Belgrade, Madrid, Rome, French Open,” Straka said. Thiem has also faced a recurring injury on his right foot due to excessive sliding on the harcourts as per his father Wolfgang Thiem, a style that is suitable for Clay surface and Thiem would like to stay fit for his favourite clay surface.

Dominic Thiem will be next playing at the Belgrade Open 2021 after skipping the 2021 Miami Open and the 2021 Monte Carlo Masters.