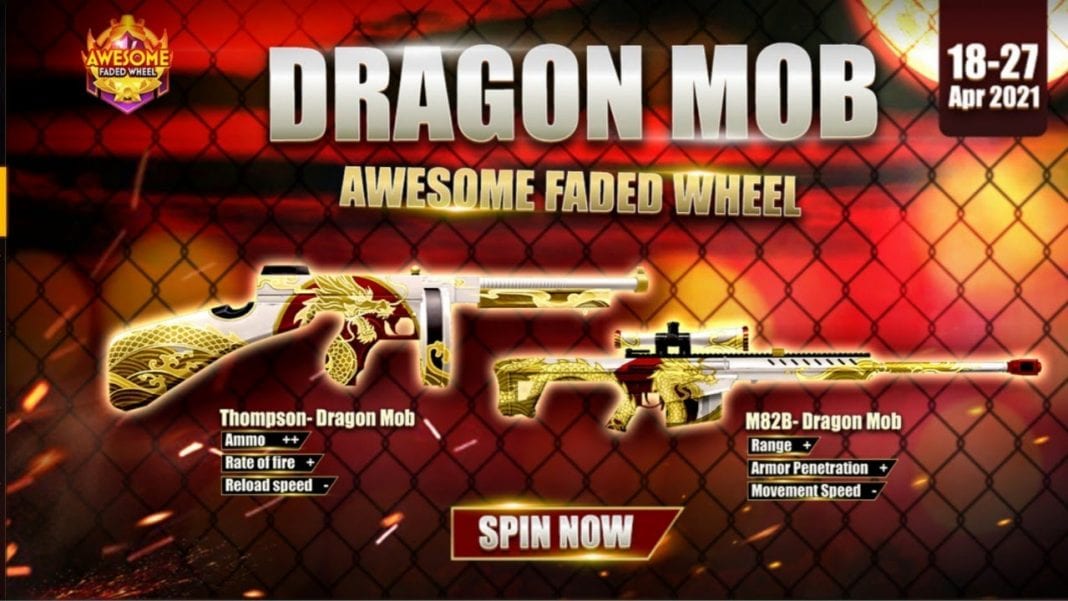 Free Fire has a lot of new events, offers, and spin bundles to let you win exclusive rewards and items in the game. This time it is Dragon Mob Thompson Faded Wheel Event in Free Fire that is trending nowadays. The event has already started off today and will be live for the next seven days. In this event, players are looking for the Dragon Mob Thompson skin which is rare in the game. Let’s quickly understand more about the faded wheel event in the article below.

As per the official confirmation, the Faded Wheel Event will go live on April 27. The mega prize of the event is the Dragon Mob Thompson skin. For that, you must have enough diamonds in your pockets.

The chances of getting the rewards are directly proportional to the number of times the wheel is spin. 9, 19, 29, 39, 69, 99, 199, 299, and 599 Diamonds are the basic prices of the spin wheel. Interestingly, in the 8th spin, players have the maximum chances to grab the Dragon Mob Thompson skin.

Dragon Mob Thompson’s skin has major effects on the Thompson gun in Free Fire. As per the experiments in the backend, the new skin set will increase the rate of fire, magazine capacity, and will reduce the reload speed time. In case you are interested to try your hands on the Dragon Mob Thompson skin, then simply follow the links mentioned below:

Note: The first would be completely free to draw. Therefore, try your maximum luck to get the Dragon Mob Thompson skin in the game. 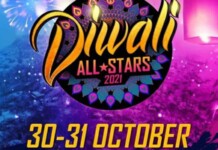 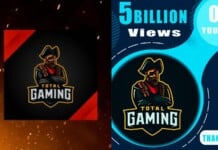 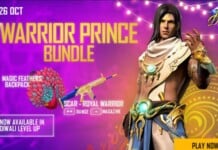 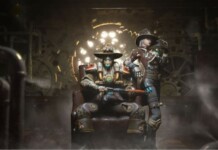