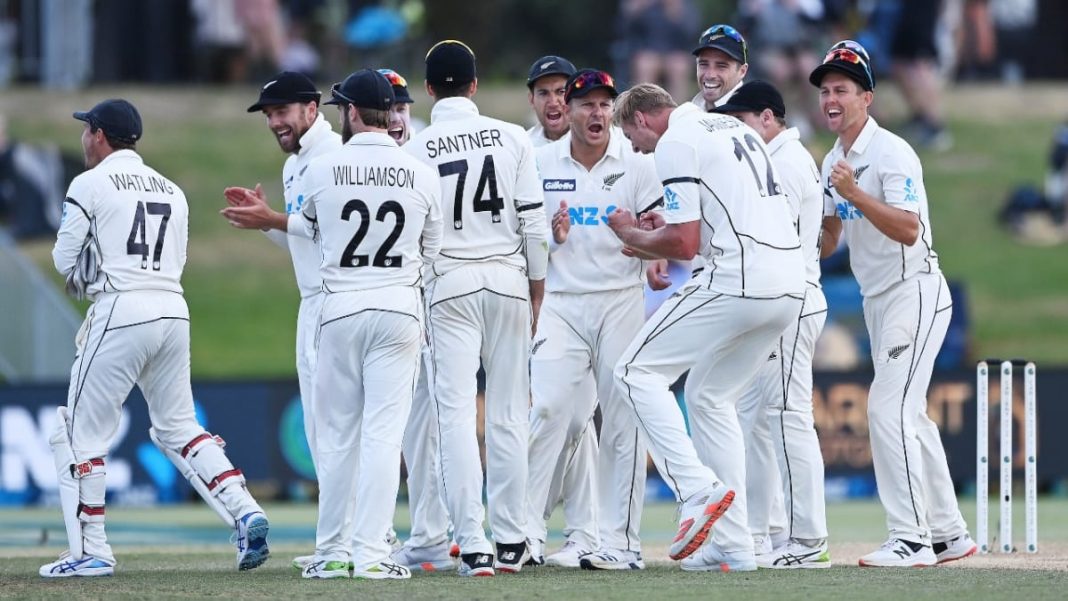 Dream11, one of India’s most popular apps and the country’s biggest fantasy sports platform has extended its partnership with New Zealand Cricket (NZC) for six more years which includes naming rights and partnerships with the Super Smash Competitions for both men and women. It is noteworthy that Dream11 is already the main sponsor of India’s annual franchise T20 tournament – the Indian Premier League (IPL).

With the extension of the association, Dream11 will become the official partner of the Black Caps and will ‘allow cricket fans to engage more deeply with New Zealand cricket’ by promoting fantasy sports on the app whose inception was in 2008 and currently has more than 100 million people using it.

‘It’s great to be announcing a deeper, long-term partnership’

The Chief Executive of NZC, David White spoke about the partnership with Dream11 and stated that it proved the ‘marketability of cricket’ in the country.

“Our previous arrangement was a massive success, so it’s great to be announcing a deeper, long-term partnership with Dream11. One of NZC’s key objectives is to grow the game we love and India has always been an important market for us; no other country follows cricket like India. NZC has been expanding its commercial footprint outside New Zealand and this is a good example of the potential of our domestic products and the opportunities they offer,” he said.

Meanwhile, the Chief Marketing Officer of Dream11, Vikrant Mudaliar said, “The current agreement builds on our previous partnership and takes it to the next level. We are equally excited to become an Official Partner of NZC and bring New Zealand’s unique cricketing experience to Dream11’s 100 million users. We are confident that this will further drive interest and fan engagement for NZC matches among Indian sports fans.”

Also Read: WATCH- “Women’s deodorants are ten times better than men’s,” says Ben Stokes in a video from his hotel room in Chennai