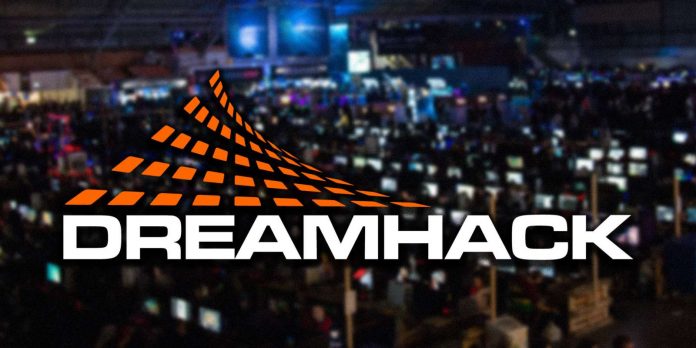 Organizers of DreamHack have announced that it will host the Fall EU RMR tournament in October.

The event will also offer teams with RMR points which will determine the 11 slots for the Rio Major.

The process for qualifying to the tournament will begin with the open qualifiers and closed qualifiers which will begin from September 18-20 and September 22-25 respectively.

The Fall main event will have 16 teams and begins with GSL format for group stage which will consist of 4 groups.

Vitality are the only team who have guaranteed themselves a spot at the Rio Major with a 855 point advantage over G2. 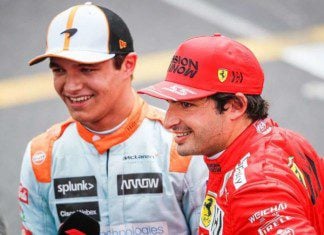