by Manoj Chekkilla
in eSports, PUBG 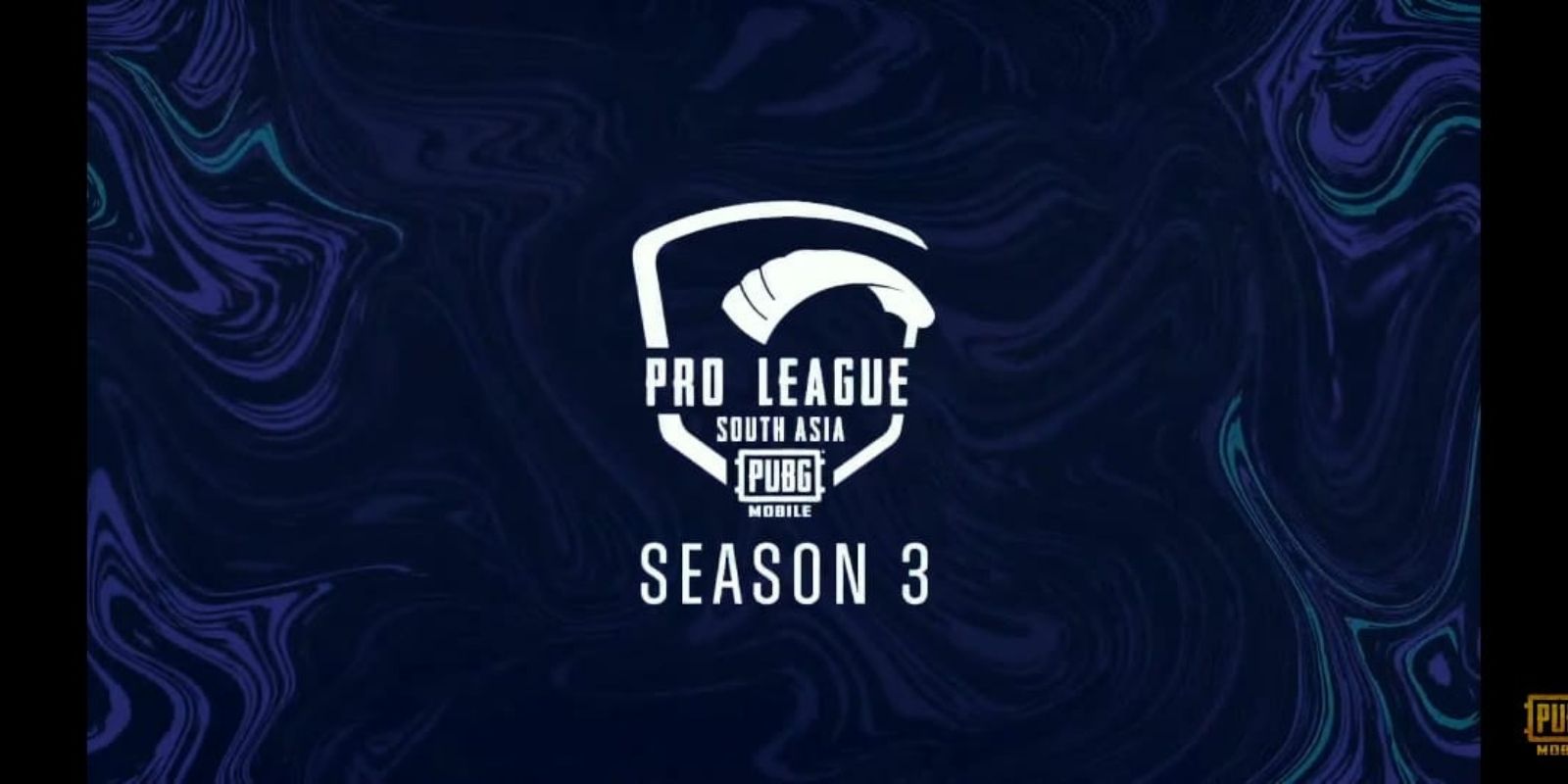 DRS gaming tops the PMPL Season 3: The PUBG Mobile Pro League Season 3 South Asia Grand Finals has officially concluded. After four days of constant breathtaking display of stunning gameplay and battles between competing teams had made viewers stuck to the screens. DRS Gaming, the Nepali Squad had won the South Asia champions title. They finished at the top with 273 points and 115 kills.

Zeus Esports which is one of the top favourite teams of this series played their knock and secured the second spot on the overall standings list of PMPL Season 3 South Asia Grand Finals. With 271 points and 142 kills, the South Asia League Stage champions finished at the second place. 7Sea Esports secured the third position by making a total of 194 points and 104 kills.

The 9 teams which topped this Four day tournament are qualified for the PMPL Regional Finals which will start from May 14, 2021. One of the invited teams to the Regional Finals is Skylight Gaming as the PMPL Season 2 South Asia Champions.

The top 2 teams which are DRS gaming and Zeus Esports are also qualifed for the PEI 2021.

Final Day, Match 1: The first match was played on Erangel. Zeus Esports had a kick start and finished in the first place in this match by adding 12 frags to their team while the table toppers, DRS gaming had finished second in this game by taking 7 frags. Venom Legends took the third spot with 3 kills.

Final Day, Match 2: The Second Match was played on Miramar which was claimed by the Napali team, PN Crew. They have played well and managed to secure the win in this match with a total of 10 kills to their team

Final Day, Match 3: The third match Was played on Sanhok. Carnage Esports made it to the first place in this match with nine kills to their title.

Final Day, Match 4: The fourth match of the day was played on Erangel again. This match was claimed by R3D Esports. By adding 10 kills to their name, they have finished first in this match.

Final Day, Match 5: The fifth match of the day was played on the desert map – Miramar. Trained to Kill nailed this match by adding a total of 11 frags to their team.

Final Day, Match 6: This is the last match of the day and it was played on Erangel again. Starting at the match, DRS gaming and Zeus Esports had the same points. As the match goes by, Zeus Esports had been eliminated at the 6 th position. DRS Gaming on the other hand, managed to survive in this match and took the second spot in this match. 1952 had won this final match by adding 9 kills to the table.

DRS Nima had made it to the till last by surviving under water, while the StarwartxFlex finished third with thirteen frags

With 40 kills and 8781 damages, the Godless of Zeus Esports made it to the top of the overall kill leaderboards. He received a $1,000 MVP as the award.