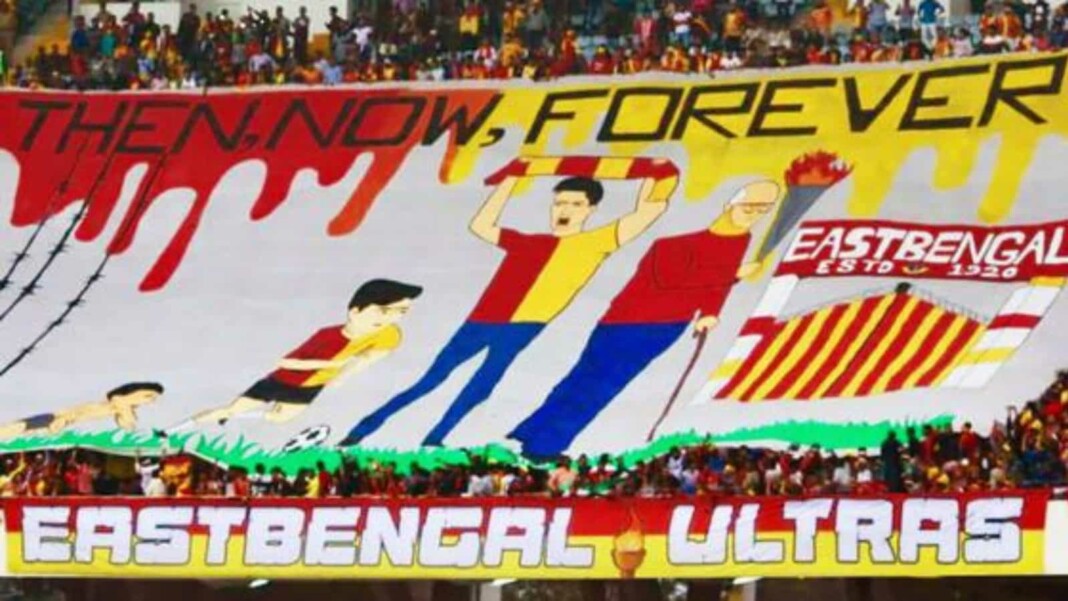 The Kolkata-based club will begin their ISL 2021/22 season on November 21 against Jamdeshpur FC at the Tilak Maidan Stadium. The club has started building its squad for the upcoming edition of the league after joining hands with title sponsor Shree Cement for another season.

Spanish manager Manolo Diaz will take charge of the team during the upcoming edition of the ISL, which is slated to take place in Goa. He replaces coach Robbie Fowler and will want to guide his side to glory in ISL 2021/22.

East Bengal will lock horns with ATK Mohun Bagan in their second fixture of the season. The match will take place at the Tilak Maidan Stadium on November 27 at 7:30 PM. The fixture between the two Kolkata-based sides is one of the most enjoyed games in the history of the Indian football circuit.

The match date for the second Kolkata Derby of the season will be announced in due course. Speaking of their previous meetings, SCEB lost both their encounters against ATK-MB by a 2-0 and 3-1 margin.