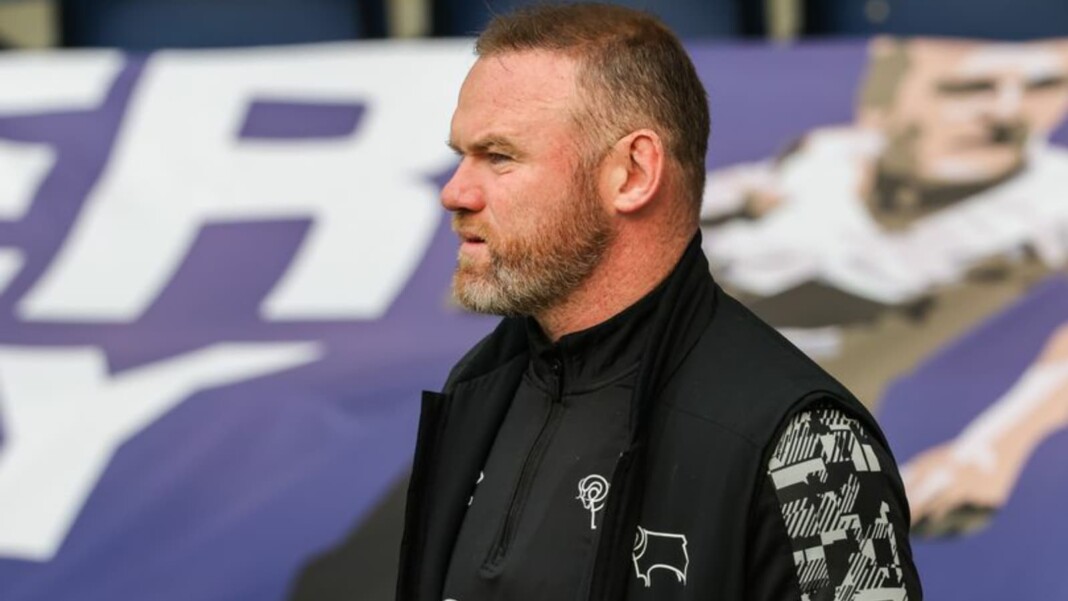 According to recent news, the EFL body has allowed the Championship outfit, Derby County are allowed to sign the players in the summer transfer window. The club was banned from making signings owing to financial constraints. The change in EFL rules has allowed the club to make signings on free transfers.

What EFL had to say on the Derby County issue?

The club has less than the required number of players to feature in the summer. They have only 23 players to their name but 25 players are required to atleast qualify for the season. This comes as a boost for Wayne Rooney’s side and the manager will look to strengthen the squad in the three remaining weeks.

However, EFL did not lift the wage ban and it still remains on the club. Derby County will now have to tread carefully if they are to avoid the further consequences of the transfer embargo. The EFL statement read: