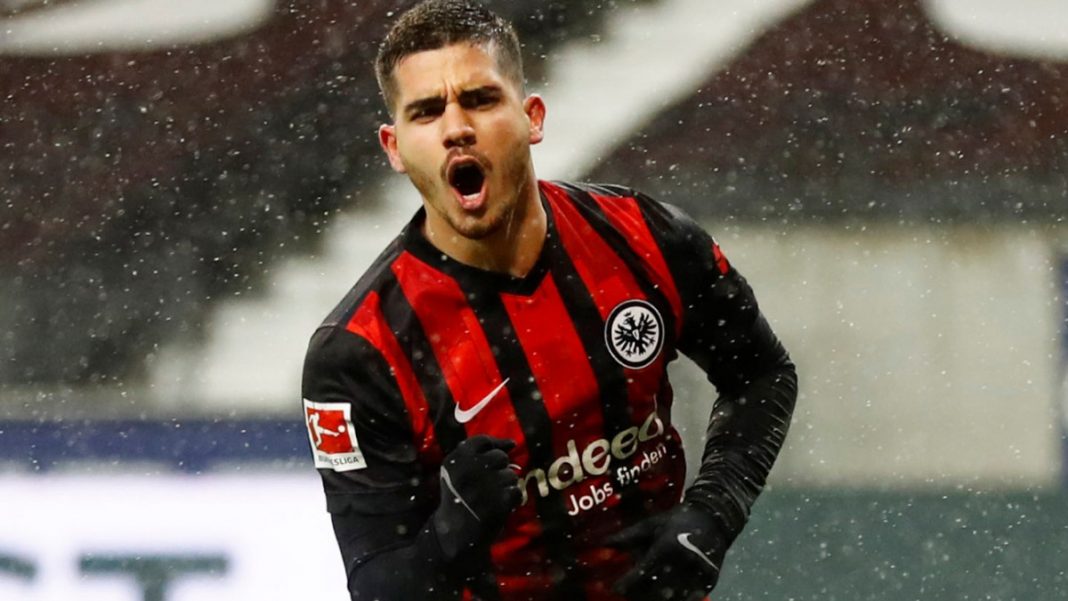 The striker has been second in the Bundesliga scoring record and is only preceded by Robert Lewandowski with 24 goals. Andre Silva has scored 18 goals for Eintracht Frankfurt as the club is fighting to qualify for the Champions League next season. Manchester United could do with a striker as Edinson Cavani has only a one year contract with them while young striker Mason Greenwood is currently struggling for consistency.

Andre Silva could be an alternative for main target Erling Haaland

Across two seasons (45 matches) in the Bundesliga after being signed by Eintracht Frankfurt from AC Milan, Andre Silva has scored 30 goals and contributed 5 assists. The Portuguese centre-forward was loaned from AC Milan in the 2019/20 season and after scoring 12 goals in 25 matches, was signed on a permanent transfer. He has already got 6 more goals in 5 less matches this season and is primed to get better figures now.

While Borussia Dortmund forward Erling Haaland is targeted by various clubs across Europe- Manchester United included, Andre Silva could be an attractive alternative. Eintracht Frankfurt will no doubt not refuse a transfer for him if Manchester United could pay a good amount, as evidenced by the sale of Luka Jovic and Sebastian Haller. It remains to be seen who Manchester United will try to sign in the summer or if they want to sign a striker. 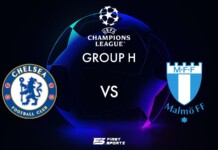