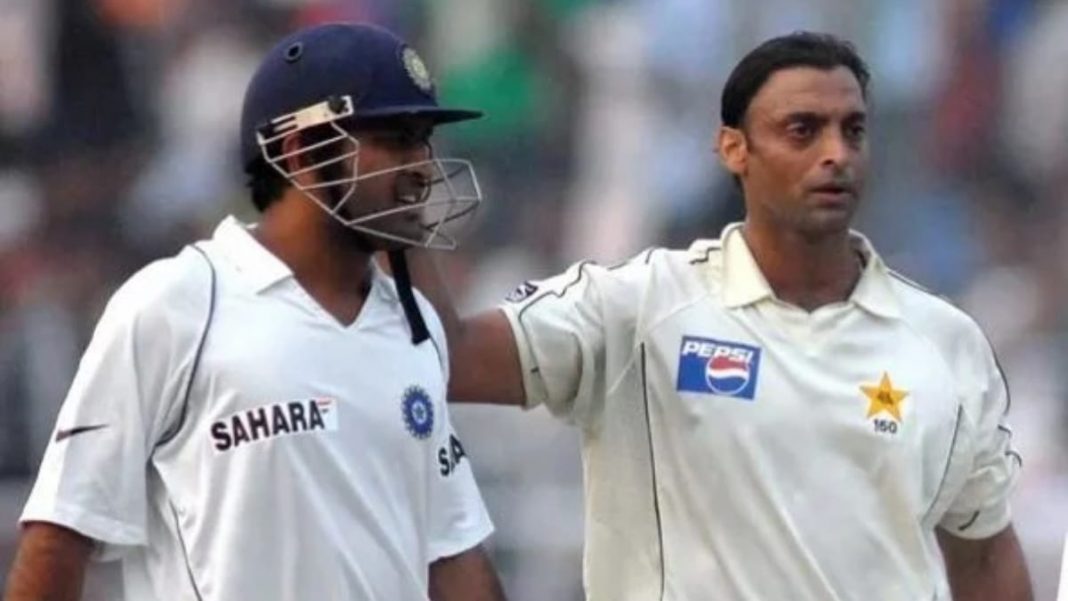 Since Dhoni’s decision to hang his boots came out, many legends of the game have come out to congratulate for his life ahead, while also remembering the legend of Mahendra Singh Dhoni.

One of the first to heap praise on the former skipper was none other than Shoaib Akhtar from Pakistan. The ‘Rawalpindi Express’ first tweeted a heart-warming message and as promised, came out with a video on his YouTube channel, heaping praise on his arch-rival.

Sad that he did not get a farewell match he deserved: Shoaib Akhtar

Shoaib Akhtar further said in his video that the highest point of Dhoni’s life was when he finished the game of the 2011 World Cup with a six and just walked towards the dressing room as if nothing has happened. He also shared his intentional beamer to the wicketkeeper and his whirlwind knock in Faisalabad.

Akhtar, however, was skeptical that the 39-year-old should receive a grand farewell match for what he has done for his country. Nevertheless, Shoaib added that M.S. was not the kind of player who would get himself involved in such momentous occasions.

Shoaib Akhtar, while concluding his video, said that Dhoni once asked for a bike ride with him in Pakistan. He praised Dhoni’s cricket sense and said that quality set him apart from other players. He finally said that M.S. Dhoni deserves all the applause and appreciation for what he has done for the sport of cricket.