Garena Free Fire has a huge character roster with unique skills for players to choose from. These characters help them on the battlefield with their unique abilities. Here in this article, we will take a look at Elite Andrew vs Elite Moco vs Thiva skill comparison to check which character is better in the Free Fire for September 2021.

There are 41 characters available in the game at the moment and developers drop new characters with each new OB patch update. Moco recently got awakened in the Moco: Rebirth event introducing its new ability Enigma Eyes to the game.

The official in-game description of Awakened Andrew says his “Wolf Pack” ability increases damage reduction to armour by 8% at its base level. Additional 0.15 damage reduction from each teammate who carries this skill.

The all-new Elite Moco was introduced to characters on September 18th under the name Moco “Enigma“. Elite Moco comes with a special ability called ‘Engima Eye.’ It is a passive skill that increases the marking time on his enemies. At its base level marking on hit enemies last longer when enemies move, up to 2s.

His skill at its base level (level 1) increases the rescue speed by 5% and upon a successful rescue, the user recovers 15 HP in 5 seconds.

At max level (level 6) the attributes increase drastically and the rescue speed increases by 20% and upon successful rescue, the user recovers 40 HP in 5 seconds.

Elite Andrew vs Elite Moco vs Thiva: Who Is A Better Character In Free Fire?

In the Elite Andrew vs Elite Moco vs Thiva ability comparison, the winner can only be one. Although all three characters have good passive skills to use on the battlefield in the Free Fire ranked mode.

Thiva reduces the rescue time and also recovers certain HP upon a successful rescue. Awaken Andrew gives an increase in damage reduction to armour by 8% and also gives an extra 0.15 damage reduction if any teammate has the same skill.

Whereas, Elite Moco can tag the enemies player hit for longer time exposing their position to her teammates. Looking at the abilities of all three characters it is safe to say that Elite Moco is the best character for Free for September 2021. 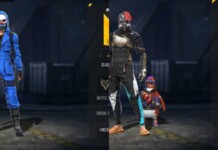 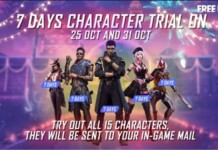 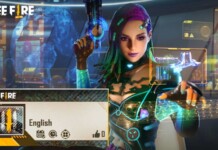 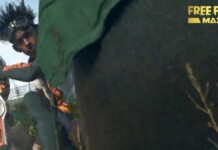