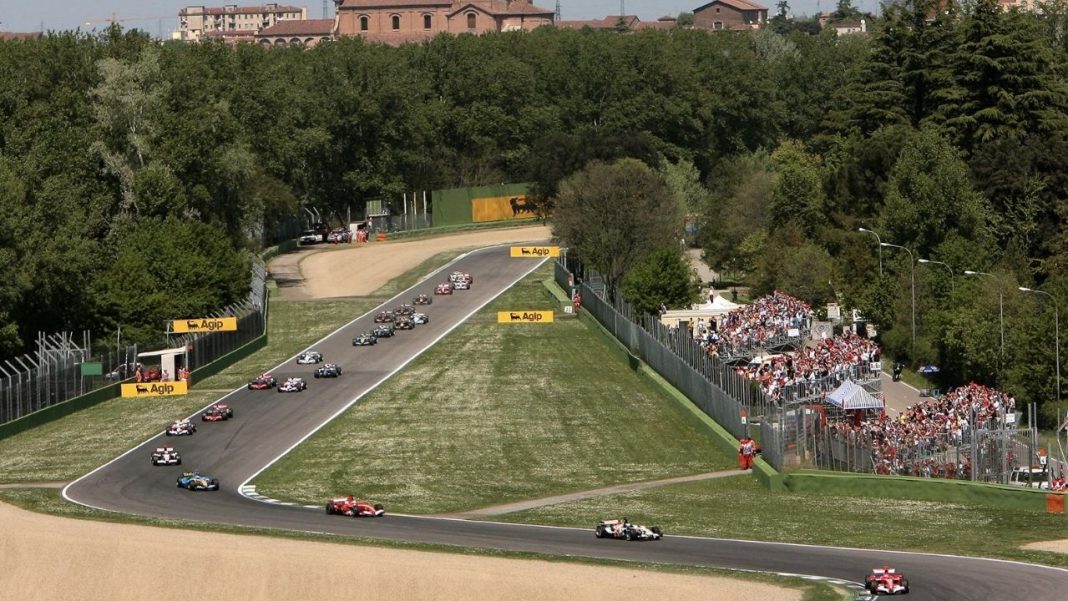 Drivers to face unique challenge at Imola as organisers confirm race will have only one practice session.

As reported by the organisers , now drivers will face interesting challenge for the Emilia Romagna Grand Prix being held at Imola on November 1st, when they will have only one practice session to get ready their cars ahead of qualifying.

The race at Imola was added to the calendar as part of the refined 2020 season in response to the corona pandemic – the first time the Italian track will host a Grand Prix since 2006.

When it was announced last month, organisers said the event would be a condensed two-day race weekend, and the session times for the weekend have been confirmed.

The format allows for a single practice session on Saturday morning starting at 10am local time – instead of the usual three spread across Friday and Saturday –which mean that the drivers will have just 90 minutes to get a feel for the track and to finally set their car up. Qualifying will follow at 2pm local time.

The Imola race will follow rounds at the Nurburgring, on October 11th – the first time the German track has held a Grand Prix since 2013 – and the Portuguese Grand Prix being held at the Algarve International Circuit in Portimao, which is hosting an F1 race for the very first time.

As stated previously, Formula 1 expects the revised 2020 season to have between 15 to 18 races, ending in the Gulf region in mid-December, with final details of the 2020 calendar to be announced in the coming weeks.