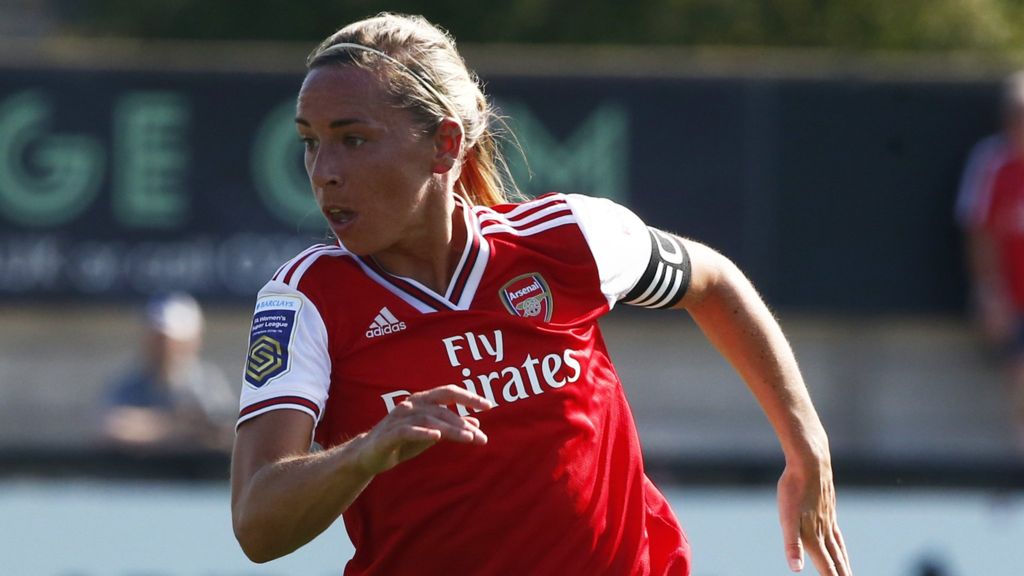 England International footballer Jordan Noobs has continued her affiliation with the Arsenal club after signing a new deal with it.

The 27 years old midfielder & Gunners vice-captain has scored 66 goals in 206 appearances since joining from Sunderland in 2010.

“Arsenal is my everything now. I think football has overtaken my life since the age of seven, but I think I’ve got Arsenal in my blood now and I’m very proud to say that. I think I’ve got some great years to come,” the club’s official website quoted Nobbs as saying.

“They’re unique situations in coaching and in forming groups to have players who are engrained in the fabric of the club and we wish her all the best going forward. She’s an important part of our making as a squad,” he added.