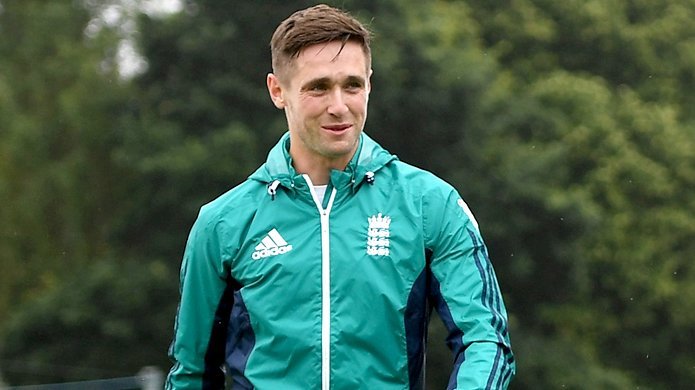 England players would not mind being quarantined together for a month if the continuation of international cricket will require so, The team’s all-rounder Chris Woakes has said.

Due to this pandemic situation, all Cricket is on hold. Administrations are trying to figure out ways for the continuation of cricket in the best possible safeguard.

“If players have to be put in quarantine for a period of time, I think players would be happy to do so,” Woakes said.

He added “If they said it was going to be for three months, I think players might not be too keen. But if it was a three-to-four week window, I think guys would be open to do that without too many issues”.

The global health crisis also affected the 13th IPL season in India, which was suspended indefinitely. Globally, due to this pandemic, more than 26,00,000 people have been affected and more than 1,85,000 have lost their lives.