Three rounds of matches are over in the UEFA Nations League and now we are heading to the fourth round of matches in the group stage. The third round saw some exciting matches like the one in which the young England team defeated the world number one ranked Belgium team.

England managed to defeat Belgium in their third nations league match after a shot from Mason Mount was deflected by a Belgian defender into the net. Denmark too got three points from their third UEFA Nations League match as they thumped Iceland 0 – 3.

England will host Denmark this time at the Wembley stadium. Denmark managed to get one point when these two sides met for the first time in the Nations League. Gareth Southgate has modified his team selection since then which has worked in favour of the Three Lions. If Southgate could select the perfect playing XI out of the tremendously talented squad, England would be an unstoppable force.

Denmark on the other hand would hope to replicate the same kind of performance which they delivered against Iceland. But this time Denmark would hope to go a step further a claim three points against the young England side.

England will be full of confidence after upsetting the world number one Belgians. Mason Mount’s deflected goal saw the Three lions beat the Red Devils. Hence they would hope to repeat the same against Denmark too. But Denmark aren’t an easy opponent too. They managed to get one point against the Three Lions when they last met and would hope to go one step further this time. However we predict the score line to be in favour of England. Prediction: England 2 – 1 Denmark. 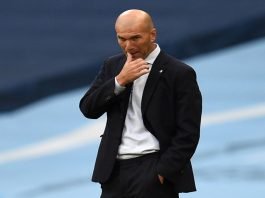 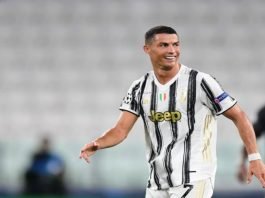 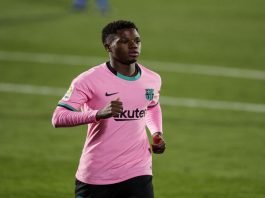 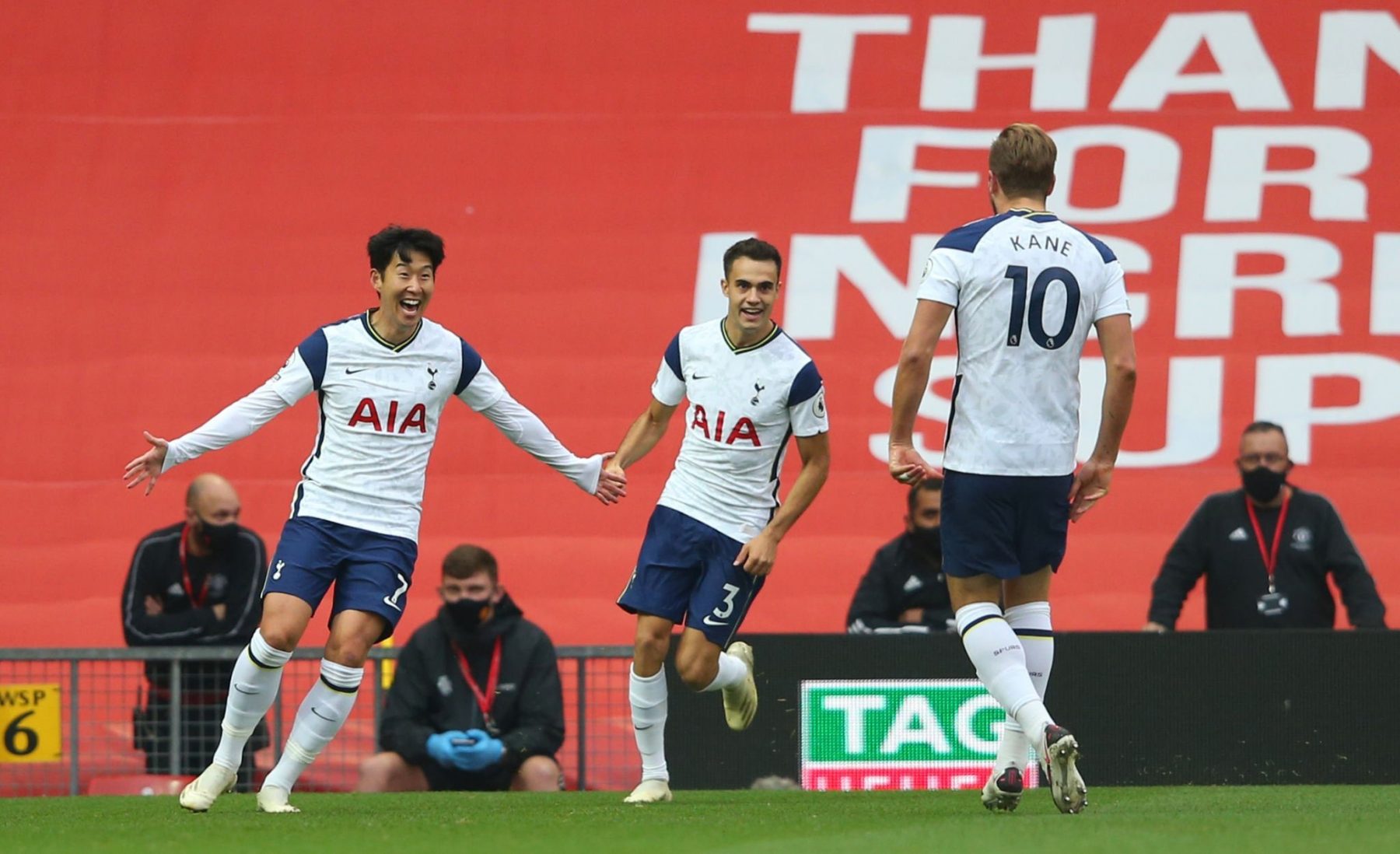 Serge Reguilon says Mourinho was the reason for choosing Tottenham 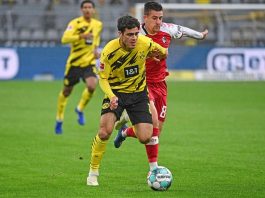 Gio Reyna on the way to being a star at Dortmund 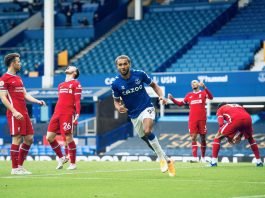