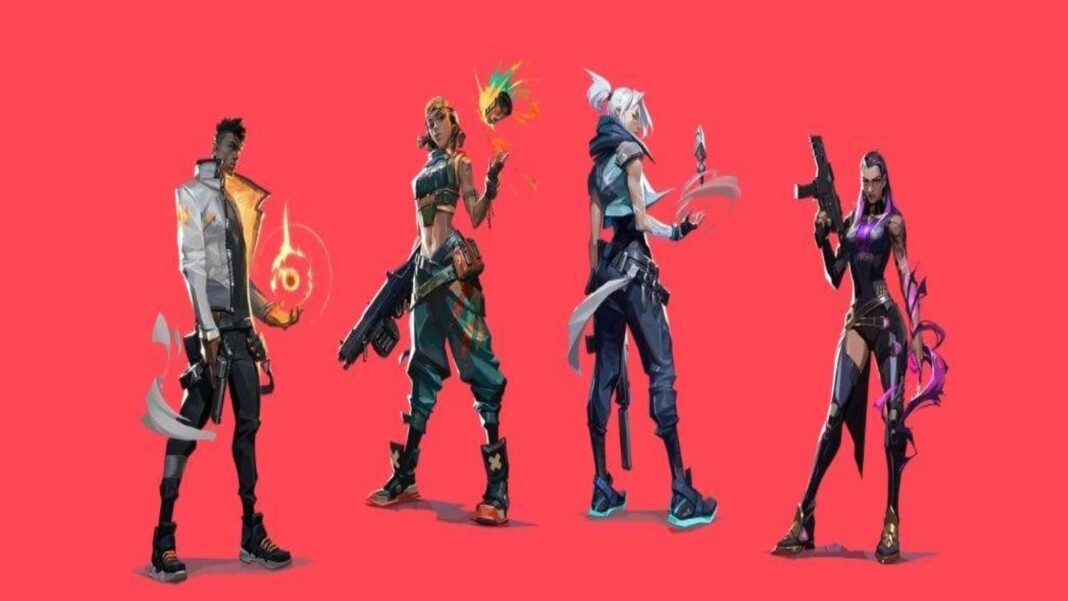 Valorant has a myriad of agents and a variety of roles divided among 16 agents. Entry Fraggers in Valorant are a type of agent in Valorant who are expected to lead their team inside the site and clear the bomb site while getting frags.

Role of Entry Fraggers in Valorant

Entry Fraggers are basically the agents, who, with the right use of their abilities, can pull off frags while helping their teammates to enter a bomb site with the additional help of initiators. Duelists are one of the most important roles to play in a perfectly composed team in Valorant. They are able to get entry frags because of their self-sufficient abilities, which means they usually do not require the help of their teammates to get entry picks or frags.

Duelists are usually assigned to clear a site or get an entry into one, while also giving valuable early-round info before their death. Most Duelists usually have short-range and fast-paced abilities that help them get 1 or 2 quick picks. A duelist’s role is usually to clear a site and get kills. The Duelists in Valorant are: Reyna, Yoru, Jett, Phoenix, and Raze.

In a team based shooter like Valorant, it is important that players play the roles they are good at and pick their character or agent accordingly. It would be a waste of potential for a star fragger to pick an initiator. Duelists, are the prime roles in a good Valorant team. Primarily, any duelist has abilities to enter a site, although, duelists with near sight or flash abilities act as an initiator along with duelist and are best suited to play the role of entry fraggers.

Phoenix, Yoru, and Reyna are the agents who have two flash or near sight abilities with them, that help them to enter a site effortlessly, and later, use their other abilities to get frags and escape the situation, like Reyna’s Dismiss ability or Yoru’s rift. On the other hand, agents like Jett and Raze have swift ad explosive abilities respectively, that help them get more frags on combat situations rather than entry kills. Raze’s satchel and Jett’s dash are again abilities to get out of sticky situations.

Depending on the map, Jett and Raze might also be useful to pull off some entry frags, like in open maps like Breeze where Jett can use her updraft to get first line of sight, or maps with lot of verticality, like Icebox, where Raze can use her Boom bot to clear corners and enter first, all while pulling off kills. 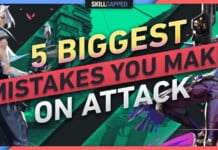