ESports game of the year 2021: PUBG Mobile and Free Fire gets nominated

by Akarsh Raj Prabhu
in eSports 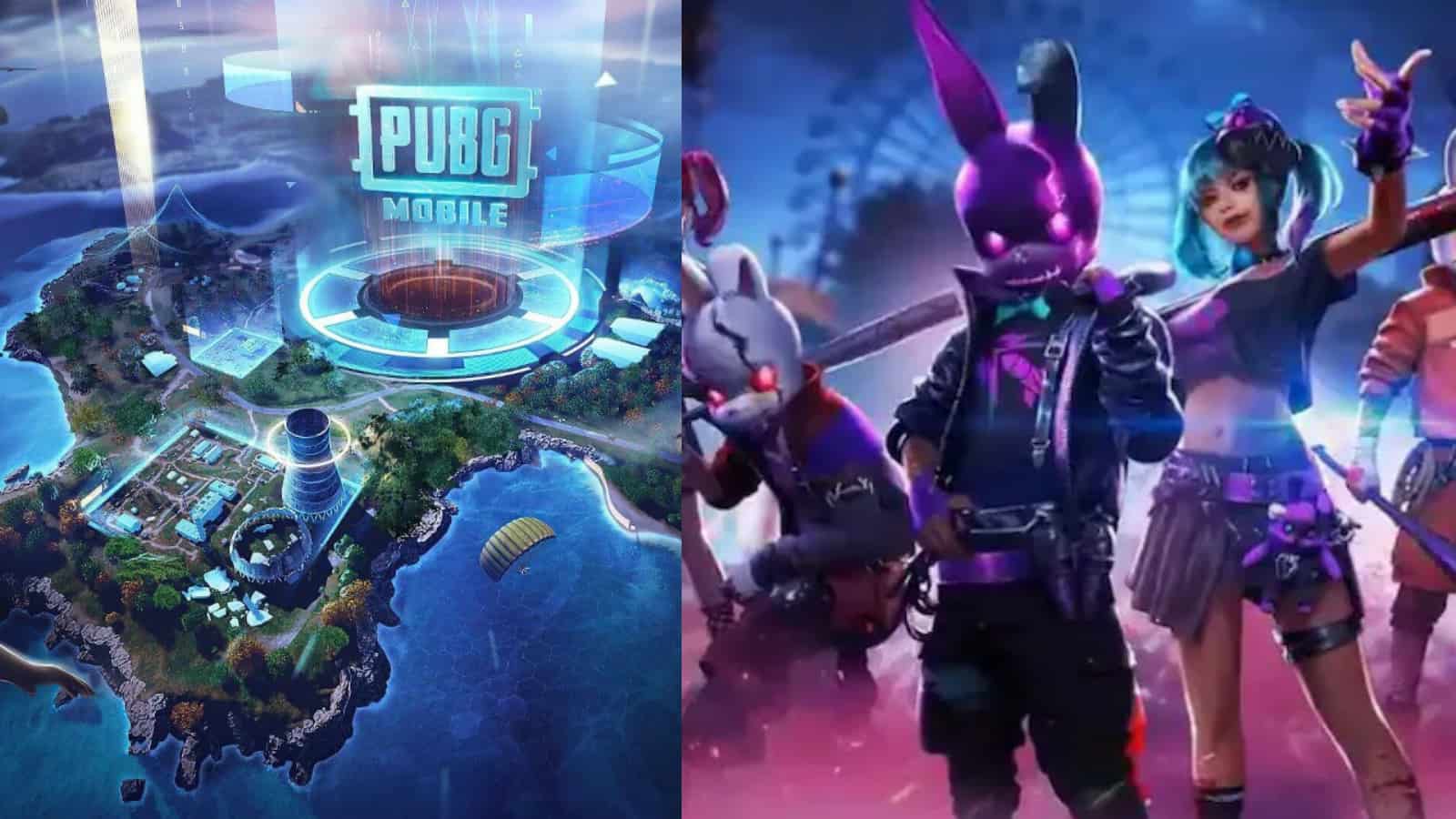 ESports has been honouring the streamers,teams and various online games in order to show gratitude towards them for their contribution to the video gaming industry.

There are different criterias of award for ESports:

The ‘Esports Game of the Year‘ comes under the category of Industry Awards. This award has the following criteria:

PUBG Mobile and Free Fire were both released in 2017 and were published by Tencent and Garena respectively. Over the years these games have made a mark on the online gaming industry and have received huge appreciation from fans due to their unique in-game features, graphics, stylised weapons, vehicle skins which sets them apart from other games.

Both these games are preferred over other games because their controls could be easily accessed. The different rewards, events, modes that the game provides to its players keeps the players hooked towards the game.

Apart from these two games, several other games have been nominated

Earlier in the Community Awards criteria, the Indian streamer Mortal was nominated for the ‘Streamer of the Year’ Award.

The other streamers nominated along with Mortal were Shroud, Ludwig and many other admired players.

Fans are kept on tenterhooks by ESports about which game would end up winning the ‘ESports Game of the Year 2021’ award.