FIFA 23: How To Do The 1st Pre-Black Friday Flash Challenge SBC 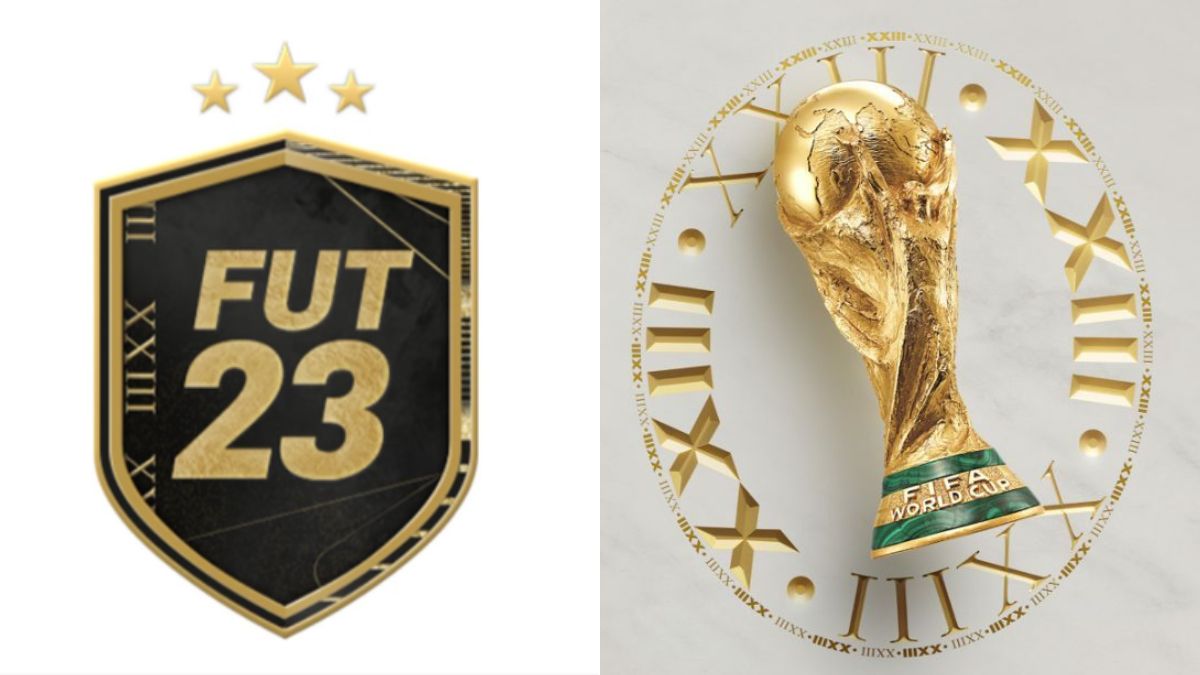 FIFA 23 has released the first Pre-Black Friday Flash Challenge. This will be a time-bound challenge for the players. The FIFA World Cup and FIFA 23 are both keeping football fans busy, and have a lot in store for them.

The ‘Path to Glory’ has come to an end and a new World Cup-themed promo is being introduced on Friday. FIFA has begun the process of releasing Flash SBCs and has released a “Best of” Team of the Week (TOTW) squad in packs.

The reward for completion of this SBC will be a small rare gold players pack that can be traded. The challenge is pretty simple and the requirements are also decent. On average, this challenge will cost the players around 5-6 thousand coins as it requires some gold and rare cards. Here are the details regarding the challenge.

The squad building challenges known as the SBC are the easier type of challenges and require a single squad for completion in FIFA Ultimate Team mode. Here are the detailed specified requirements for the squad that the player has to build:

The cost will come down to 5000-6000 coins for the completion of this challenge. The store value for the pack is above 25k and players will get an overall profit of 20k which seems like a steal deal.

Find German gold and silver rares from Bundesliga to cost cut his challenge and save that extra cash. When the squad is built the player needs to submit the squad. When it is completed they will get the small rare gold players card and It will give you 5 gold players with one guaranteed to be above 83.

The SBC was first introduced in 2017 and since then has been regularly added to the game. With the Pre-Black Friday promotion, Flash SBCs have made their long-awaited return. The week-long event will have regular Flash Challenges and will reward players will exclusive card packages.