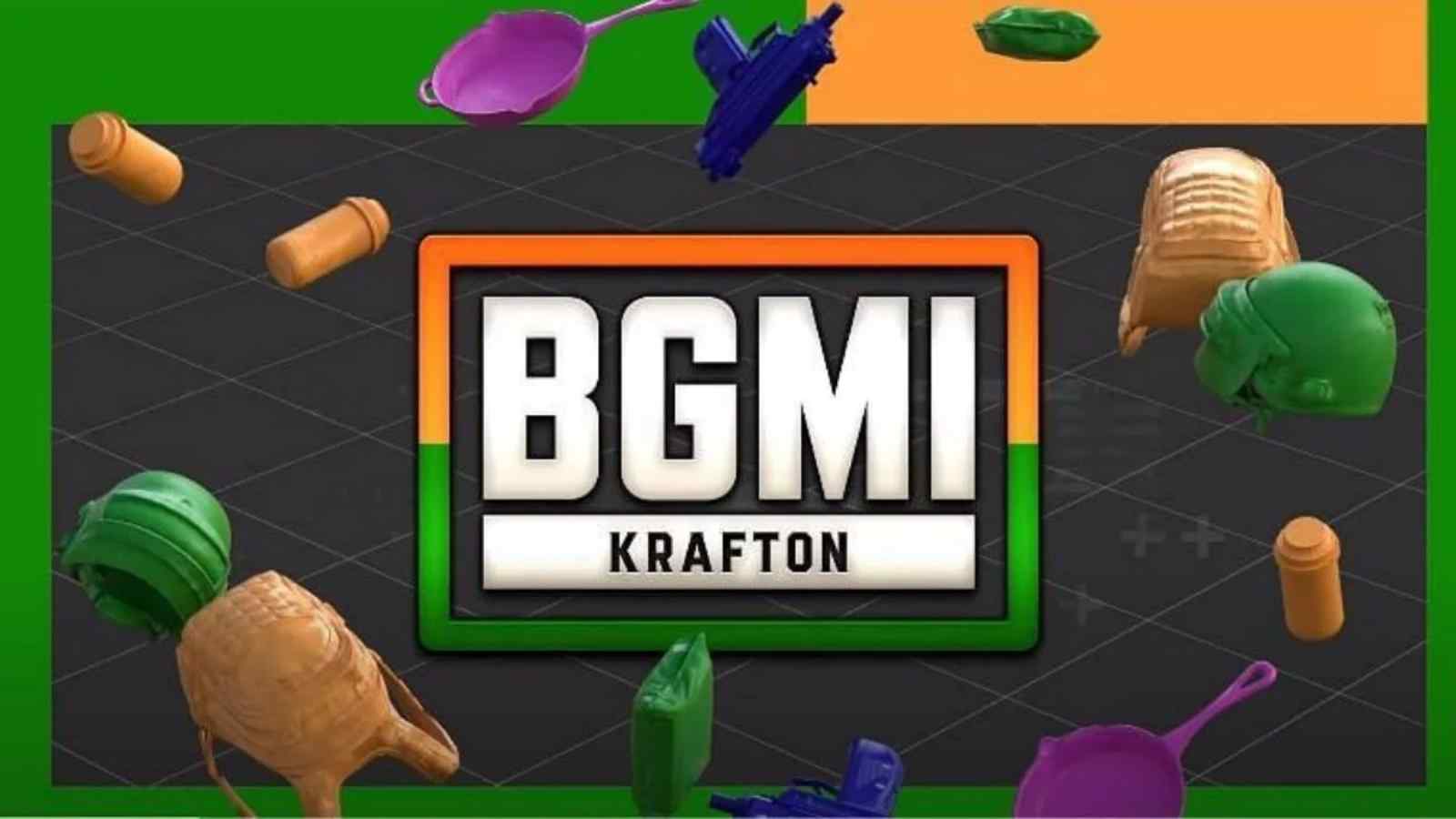 BGMI's Krafton was planning to invest $100 million in India

The creator of Battlegrounds Mobile India (BGMI) has been one of the lead investors in several start up companies of India. The South Korean game developer has seen one of the most successful markets in India considering that their battle-royale game, both PUBG Mobile and the one exclusive to the country amassed whopping revenues from the country.

Prior to their game’s ban, they had invested close to $100 million in different Indian companies or streaming platforms like Loco and it has now been revealed that the company was planning to invest another $100 million in the country.

BGMI ban: What lies ahead for Krafton?

Krafton has played one of the key roles in stimulating the growth of the eSports ecosystem of India as it was able to make BGMI as one of the top eSports games to be played in the country. The gaming developer from South Korea accelerated their investment plans in India when PUBG Mobile was banned and they received a major blow in their global market.

A lot of player revenue reportedly came from the Indian players but the game’s ban took a toll on PUBG Mobile’s overall revenue. This led Krafton to bring an Indian battle-royale game, Battlegrounds Mobile India to regain their blooming market. Here are some of the major companies in India that received aid from Krafton-

It was reported by TechCrunch that BGMI parent Krafton’s investment in the country will reach the mark of $140 million by the end of August. Not only that, the developer also had a huge plan under store of investing another $100 million in the country with three start up companies.

These companies are however, unknown and it is also uncertain as to whether Krafton will make any further moves on investing in the country as their two games- PUBG Mobile and BGMI faced ban even after being exponentially popular among the masses right from their release.

Sean Hyunil Sohn, the CEO of Krafton Inc for the Indian region had recently stated that their members are holding talks with the Indian government to see if the game can be brought back in the country. Some sources from Talk Esports also revealed that a deadline of two weeks has been provided to the company to proof that their game does not have any Chinese connection, which was the real reason for the game getting banned.

Also Read: Skyesports founder shocks BGMI community by revealing that the ban had been under process for 5 months