by Pranay Bisht
in Call of Duty, eSports, Sports News 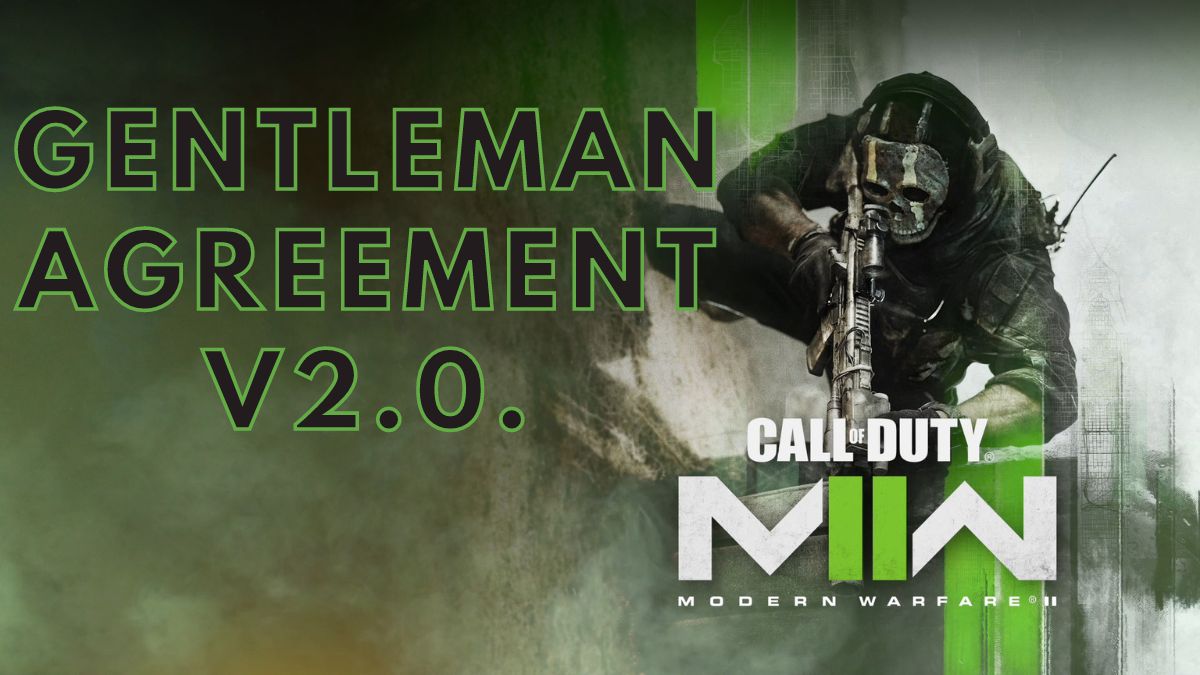 The league for Call of Duty Modern Warfare 2 will be starting on 2 December 2022, just 35 days after MW2’s launch. Every time a new Call of Duty title is launched, a new set of unofficial rules are made by the pros of the game. The Call of Duty Competetive Matches have a set of official rules which are sometimes not complete and players take it upon themselves to add a few more rules to make the competitive plays more balanced and justified. As Call of Duty Modern Warfare 2 has just dropped, a new GA list has been released which is getting lots of criticism.

Before every competetive season, the GA list is released and this time it has some unexpected additions which the player do not like and has caused an community wide debate regarding the Gentleman’s Agreement (GA). This Gentleman’s Agreement v2.0 states that the use of Sniper Rifles and Smoke Grenades has been fully restricted along with some other attachments.

The GA is agreed upon by all the 12 teams playing the League.

Details about the latest Gentlemen’s Agreement in Call of Duty

Here is what the Gentleman’s Agreement v2.0 for Call of Duty Modern Warfare 2 looks like:

All the things mentioned above will be banned from the competitive plays. Pro players like Nadeshot and Blackbeard and many others are not accepting the Sniper rifle ban.

READ MORE: “I really don’t care”: Dr. DisRespect reveals on getting banned from Call of Duty Warzone 2 for a week

Several Call of Duty pro players and other COD streamers have been expressing their views on the recent additions to the Gentlemen’s Agreement for the 2023 Call of Duty League.

Here is the Official Call of Duty League Ruleset V1.1.

These are all the agreed upon terms of the GA v.2.0 of Call of Duty Modern Warfare 2 following public backlash.