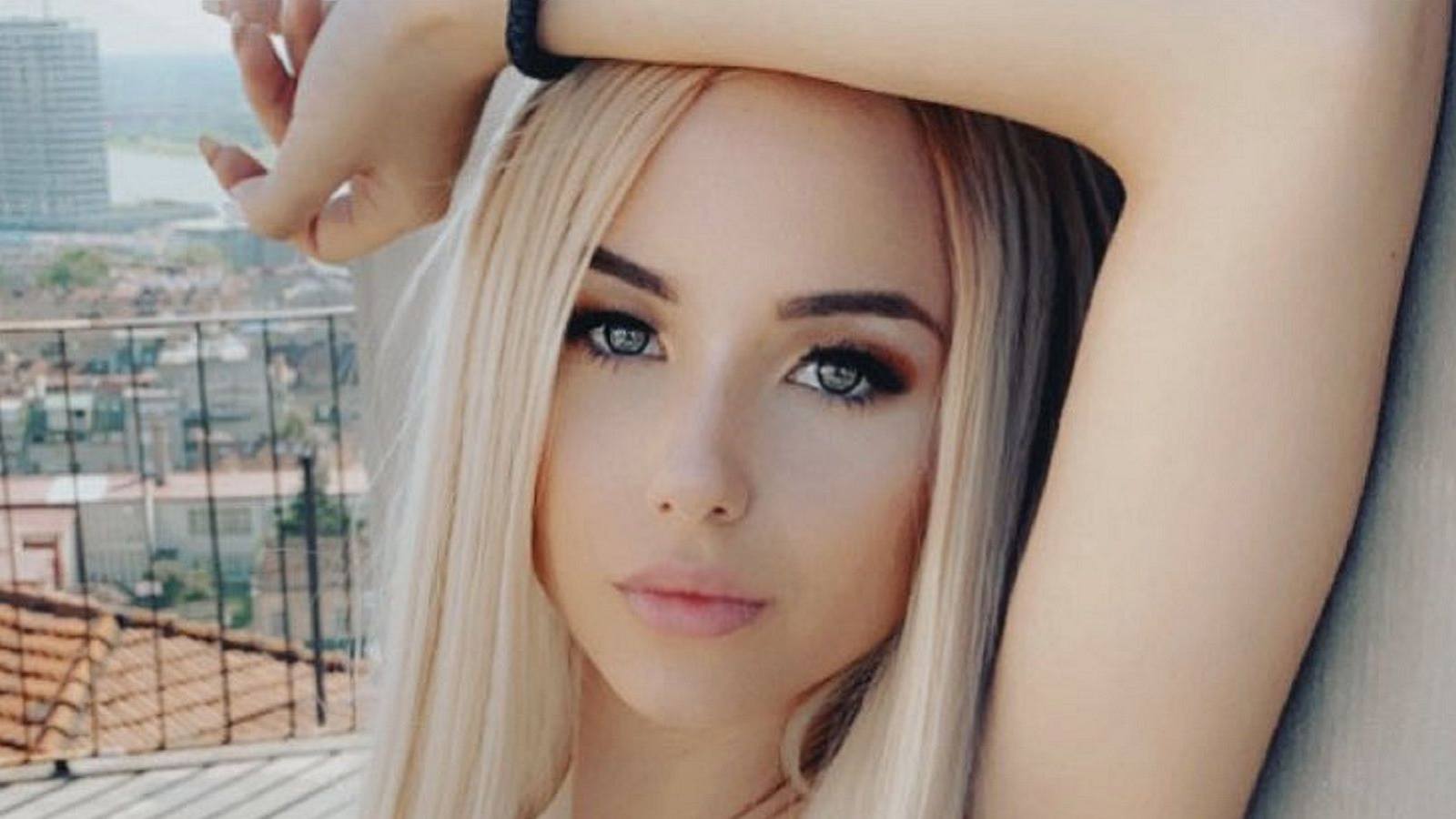 Individuals close to the Serbian content creator revealed the news on Kika’s Instagram page. She was 21 years old at the time of death. The post on Instagram was not specific regarding her cause of death, but the post strongly suggested it was suicide, with local media seemingly confirming this.

With great sorrow, unfortunately we need to announce that our dear friend and angel passed away this evening…we would like to extend our condolences to her friends, family, and fans. This will be a hard time for us all and all we can do is keep her memory alive,” the post reads.

Kika is best known as a variety streamer and YouTuber with 700,000 subscribers, but she had previously played CSGO on a competitive level. She played in the Copenhagen Games’ women’s tournaments in 2018 and 2019. She also worked as a content creator for CR4ZY during the StarLadder Berlin Major in 2019.

A number of individuals in the gaming industry voiced their sadness over the news, including Serbian CSGO coach Janko “YNk” Paunović, who touched on the discussion regarding the online harassment Kika was subjected to. “You can never fully know what goes on in another person’s life and the issues they’re battling with every single day. We would all benefit from spreading more love and less hate and being more supportive of each other. Especially when it comes to social media,” YNk said.

Also Read: How to get free room cards in BGMI?