by Sarvesh Pingle
in eSports 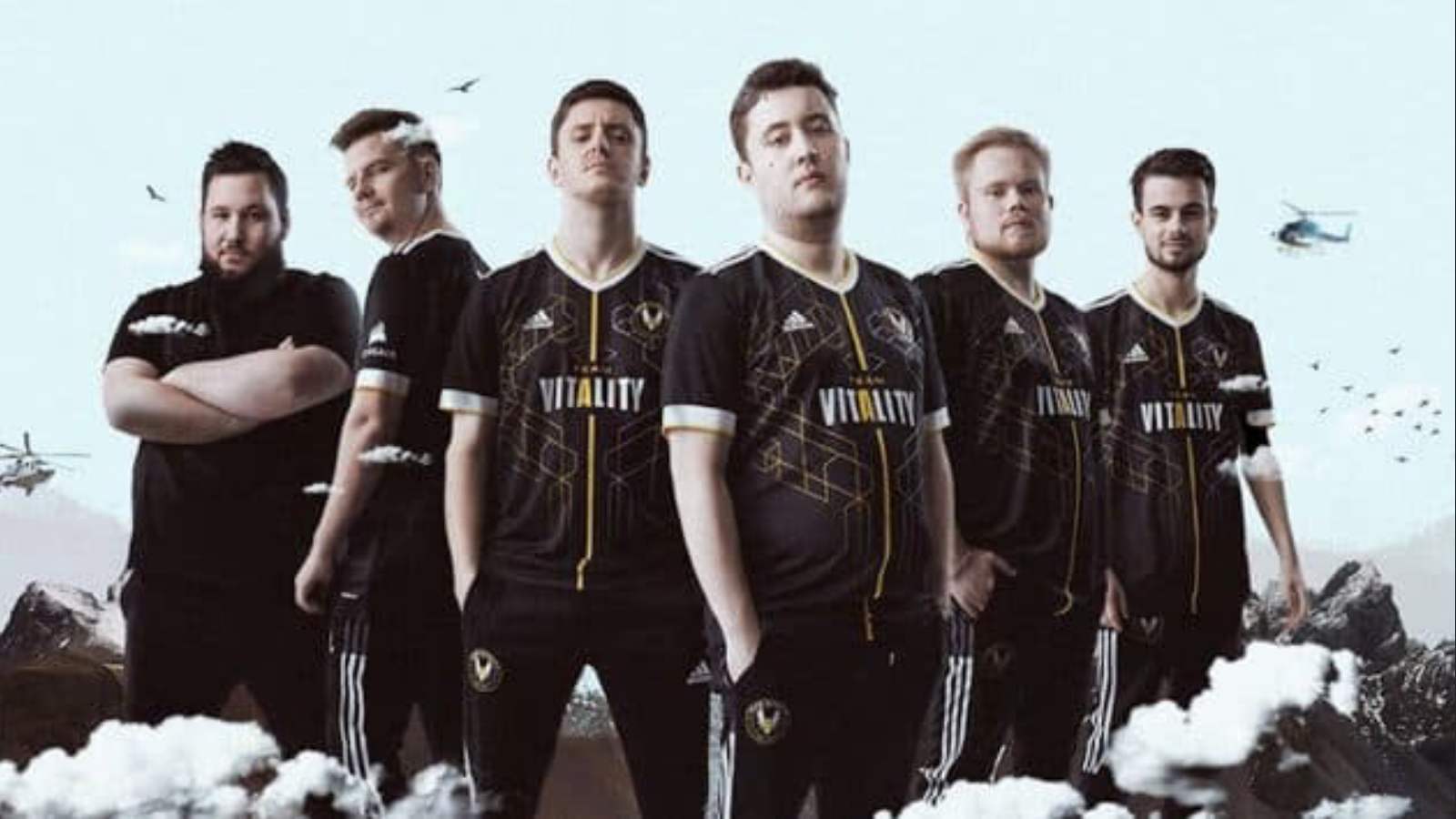 Team Vitality are hitting 2022 hard with plenty of new capital at their disposal and a new-look roster in CS:GO that they hope will help them rival the likes of NAVI and G2 Esports.

Also Read: Jankos re-signs to G2 Esports for another two years ahead of LEC 2022

What are Team Vitality plans?

The French org have signed the former Astralis trio of dupreeh, magisk, and coach zonic, a move they describe as a super team. They join Mathieu ‘ZywOo’ Herbaut, Dan ‘apEX’ Madesclaire, and Kévin ‘misutaaa’ Rabier on the org.

Existing Vitality investor Rewired, a venture capital firm, have committed to investing €50M ($56.7m) into the company over the next three years so they can “create European super teams” that are capable of winning “the most coveted trophies in esports”.

The new funding will help Vitality to provide more support for their players, providing “unrivalled facilities and performance staff” as they hunt down more success across titles like CS:GO, League of Legends, FIFA, Fortnite, Rocket League, Rainbow Six Siege, and Valorant

This scale of talent investment has never been seen in esports before and I am honoured to be leading the charge with these rosters which have the potential to make history in Europe and beyond,” said Vitality co-founder and esports director Fabien ‘Neo’ Devide.

“Since the beginning of our entrance into CS:GO, we have been working with intensity to get to the top and nurture some of the best talent France has to offer. It’s now time to think internationally and create a new CS:GO culture of European talent with legacy athletes. As proven winners, dupreeh, magisk & zonic have what it takes to move us from not just being a strong contender, but the best CS:GO team in the world.”

Sarvesh Pingle is an Esports content writer at Firstsportz. He is currently pursuing his bachelor's degree in Mass Media. He loves sports like cricket and football and likes reading books. He also likes playing outdoor sports in his free time.