Garena’s mobile battle royale genre Free Fire has a huge character roster to assist players on the battlefield. Here in this article, we will take a look at Dimitri vs DJ Alok to check who is the best character in Free Fire for December 2021.

The title has made collaborations with many popular celebrities all around the globe. Both Dimitri and DJ Alok were introduced in the game as part of special characters in collaboration with popular DJ’s like DJ Alok and Dimitri Vegas. Here we will take a look at who is the best character in Free Fire for December 2021 among Dimitri vs DJ Alok.

Dimitri is a sound tech engineer who loves action movies according to his in-game description. He has an active ability called “Healing Heartbeat“. At its base level (level 1) his ability creates an aura of 3.5m around him that act as a healing zone. Inside that aura, both the user and allies recover 3 HP/s. Also when downed users and allies can self-recover to get up all the effects last for 10 seconds with a cooldown time of 85 seconds.

Whereas at the max level (level 6) all the attributes remain the same but the skill use time gets increased from 10 seconds to 15 seconds and the cooldown time gets decreased to 60 seconds.

Dimitri vs DJ Alok: Who Is The Best Character In Free Fire?

DJ Alok offers players HP recovery with increased movement speed. His cooldown time is of less than a minute which is pretty good to have as it allows you to use DJ Alok’s ability more often.

Dimitri offers almost the same ability as DJ Alok but with an additional buff of self-revival which can come in handy at times in the squad and duo battles. This makes Dimitri the winner in this Dimitri vs DJ Alok: Who is the best character in Free Fire for December 2021. 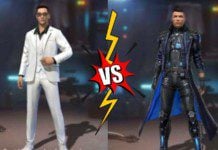 Skyler vs Chrono: Who Is The Best Character In Free Fire After OB32 Update? 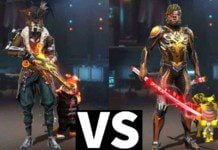 Gyan Gaming vs Ajjubhai (Total Gaming): Who Has Better Stats In Free Fire For January 2022? 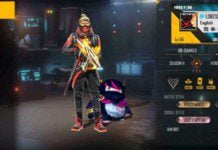 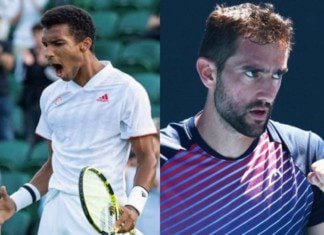