Dr DisRespect Net Worth 2023, Salary, endorsements, and more: How rich is the Two-Time?

Find out more about Dr DisRespect's net worth in 2023, along with his salary and brand endorsements.

by Anshul Ganjoo
in eSports 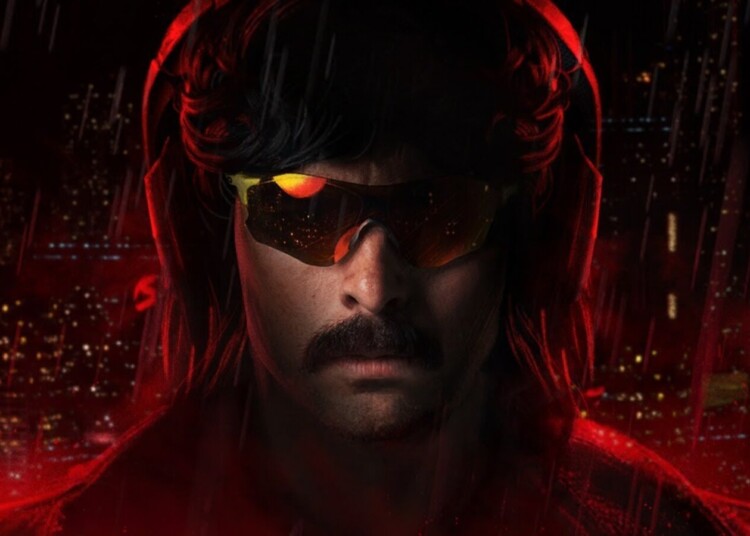 Dr Disrespect is an American YouTube streamer. The winner of the Trending Gamer of the Year at The Game Awards In 2017 was banned from Twitch in 2020. He had over 4 million subscribers on the platform before shifting to YouTube.

The “Two-Time” was estimated to have a net worth of $7 million by the end of 2022. The American internet personality initially gained popularity while playing Battle-Royale games as his personality and gimmick captured the hearts of the viewers.

Related: TimTheTatman Net Worth, Salary and Endorsement: How Rich is the famous YouTube streamer?

With over 4 million subscribers on his YouTube channel in 2023, the popular Call of Duty streamer has various sponsors and endorsements that contribute to his total net worth. The content creator also has assets which includes a 1990 Lamborghini VT priced at over $200,000 in 2023.

Dr DisRespect makes upto $2000 per stream on YouTube. The streamer also has over 300 million views on his channel. He has had various deals with major companies like Gillette, ASUS, Roccat and Turtle Beach which has helped grow his net worth immensely. The former streamer of the year has also conducted live broadcasts with over 500,000 live viewers with multiple donations over $1000 which has further increased his earnings.

Dr DisRespect has done a good job of separating his personal life with his gimmick online. The streamer married “Mrs. Assassin” whose real name has still not been revealed by the streamer in 2013. The two met while working for Sledgehammer Games, the couple now has a daughter around 7 years of age in 2023. The “Two-Time” also took a break from streaming in 2017 after being unfaithful to his wife.

Anshul Ganjoo is an eSports content writer at Firstsportz. Interested in writing, he also has more than 3000+ hours in FPS titles such as CS:GO and Valorant. When not working, he can be found playing the guitar or participating in semi-professional soccer tournaments.