How to complete the Performance is Key SBC in FIFA 22 today? 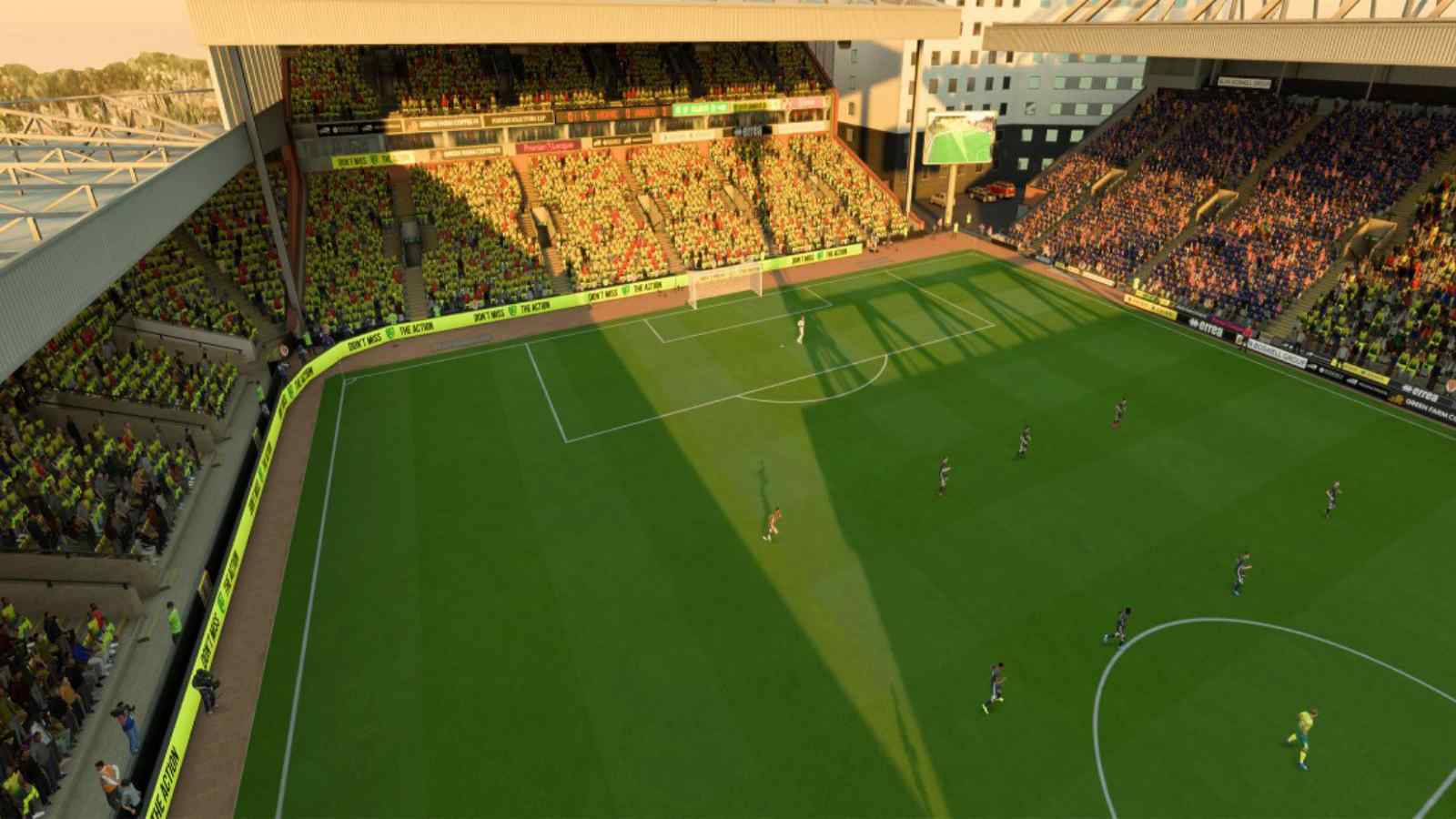 FIFA 22 has some great events in the game and these will be giving the players great player items and cards. Here is how to complete Performance is Key SBC in FIFA 22 today to get some new packs.

FIFA 22 Futties is the current promo event in the game and this has presented the players with some great items and events. The Futties has brought back some of the most highly-rated cards in previous promos and will also feature several high-rated unique cards in this promo. The event has released several single-task SBCs in the game that can be completed quite economically.

This is a new SBC in the game that is making a return under the Futties promo event. It will contain simple tasks that will also cost really less compared to other SBCs. The event will also feature a new Summer Swaps token that can be used in Summer Swaps 2.

Here are the requirements for the SBC:

It will be costing the players around 4600-5600 FUT coins to complete from scratch. However, the cost can be reduced using fodder from the player inventory.

It will be staying in the game for 2 more days and it is non-repeatable in nature. Upon completion, players will be getting a Small Rare Gold Players Pack and a Gaffney FIFA 22 Summer Swaps 2 token.

Also read: How to get the Ronaldinho FIFA 22 Prime Icon Moments card?