FIFA 22 has released a set of SBCs for today that are following the trend of TOTY events in the game. This is how to complete the TOTY Challenge 5 SBC in FIFA 22 to get some great promo packs.

FIFA 22 has been running the TOTY event in the game recently and featured some great cards. The TOTY challenge SBCs are the smaller ones released under this banner and can help the player acquire some great fodder. The fodder can be used in other SBCs that are much costlier and may be hard for beginners to finish.

Here is how to complete the TOTY Challenge 5 SBC in FIFA 22 with some easy steps.

This is a new challenge featured in the Team of the Year promo event that features some great promo packs.

Related: How to get the Simon Kjaer FIFA 22 Player Moments Player item?

The developers have been releasing some smaller single-task SBCs in the game to counter the really pricey ones like Icon SBCs and TOTY ones. With the 12th man and honourable mentions released, players right now want to obtain as many player packs as possible in order to have a chance to get the TOTY items.

This is a new Single task SBC that the players can complete very easily and des not cost loads of coins. It makes this task beginner friendly and also adds bonus items for the veteran players.

The following tasks are needed to complete the TOTY Challenge 5 SBC:

The approximate cost of completing this SBC will be around 8000 FUT coins in total. However, this cost can be brought down using some fodder in your inventory.

This event will stay live in the game for less than 2 days and is a non-repeatable challenge, and can only be completed once. The reward for this a Rare Electrum Players Pack which contains 12 Rare cards among which 6 are gold. 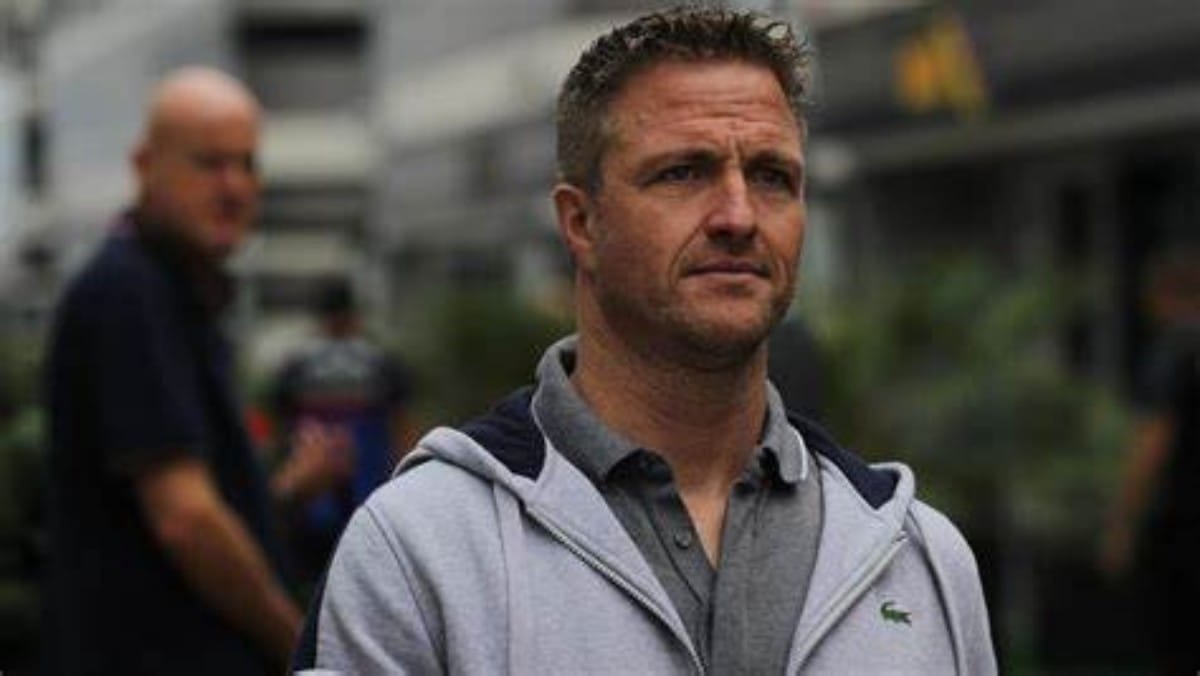 ‘I’m not focused on any stats or numbers,’ A motivated Iga...