FIFA 22 has been releasing many of the POTMs for the month of December and the new FIFA 22 POTM Nominees for Premier League (December) have been released. Here is how players can vote for their favourite.

POTM or Player of the Month, is a newly introduced event that rewards the best player in the previous month. This will take into account the performances of the player in the month of December from the Premier League and rewards them with a player item. The better the performance the higher chance of the getting nominated for it. The nominees for the FIFA 22 POTM for Premier League has been released along with the voting schedule.

The nominations have been selected by EA Sports by looking through the performances of the players and a total of 6 have been nominated.

These players deserve their nominations due to their incredible performance in the last month. However, the rest of the selection procedure will depend on the voting by the players.

How to vote for the Nominees? 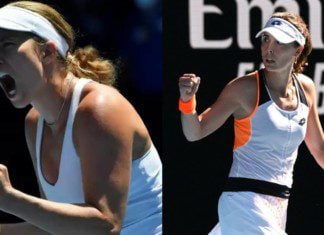