FIFA 22 Team of the Year (TOTY): When will the event release? 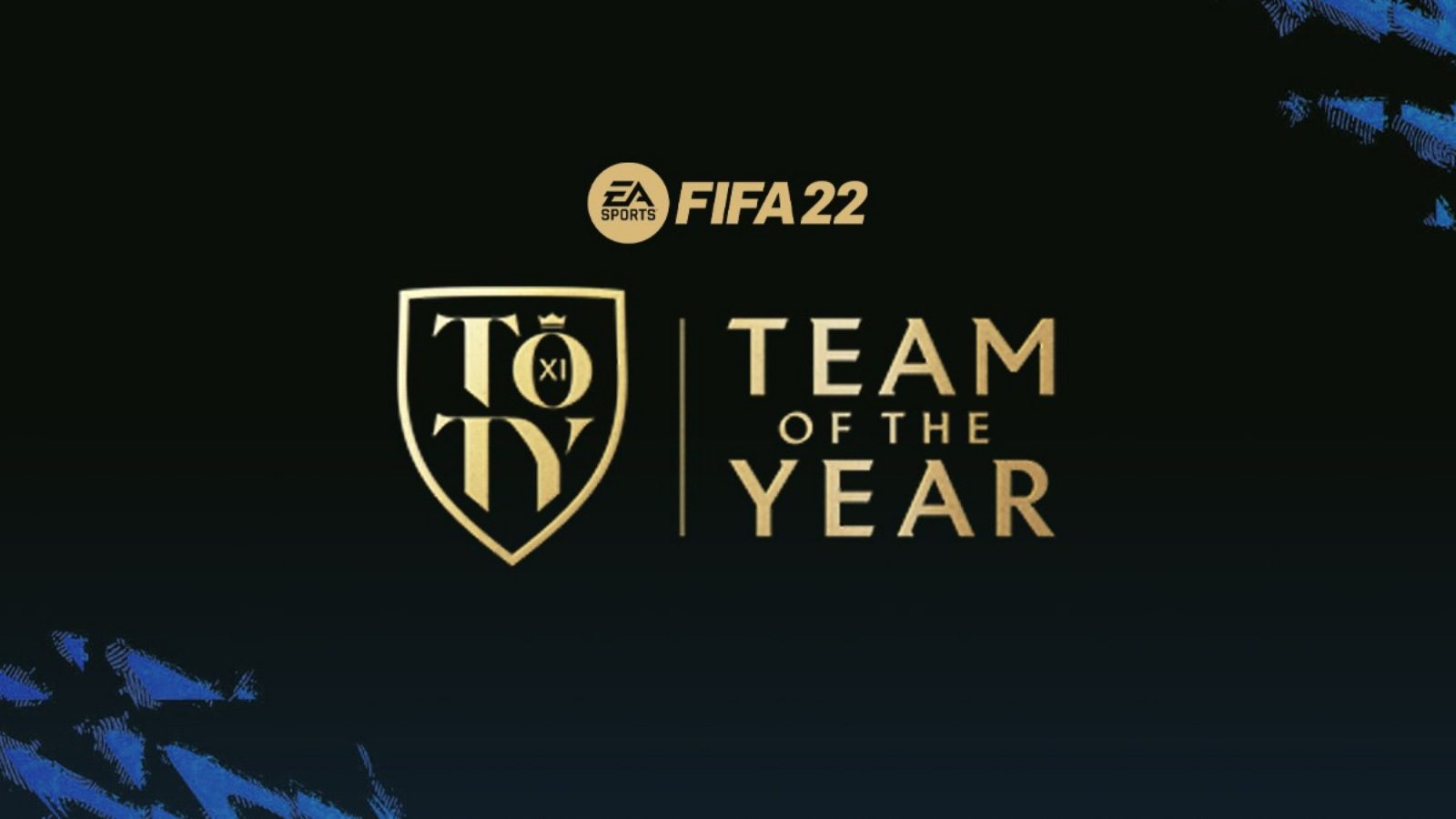 FIFA 22 Team of the Year (image via. fifplay.com)

FIFA 22 has been unveiling some decent promo event this edition with Winter Wildcards and now the Headliners. However, news has already been leaked that FIFA 22 Team of the Year is coming soon to present some huge events!

Here are some exciting details about the FIFA 22 Team of the Year event.

This will be one of the most awaited events in the game as it features the most wanted themed items, promo packs, objectives and SBCs.

Related: What are Mid Icons FIFA 22 and how are they different than icon cards?

The event will feature some great player cards for the players to obtain. This event will feature 7 total TOTY players who can be nominated due to their performance this year. Apart from that many player items will be released through the course of the event which can be obtained through SBCs and challenges.

More news about the event will be released soon and players can keep a watch out on the official EA FIFA Twitter page.

Also read: When will Showdown FIFA 22 Kovacic and Keita get upgraded?