FIFA 23: First Marquee Matchups in the Game Are Out, How to Complete the SBCs 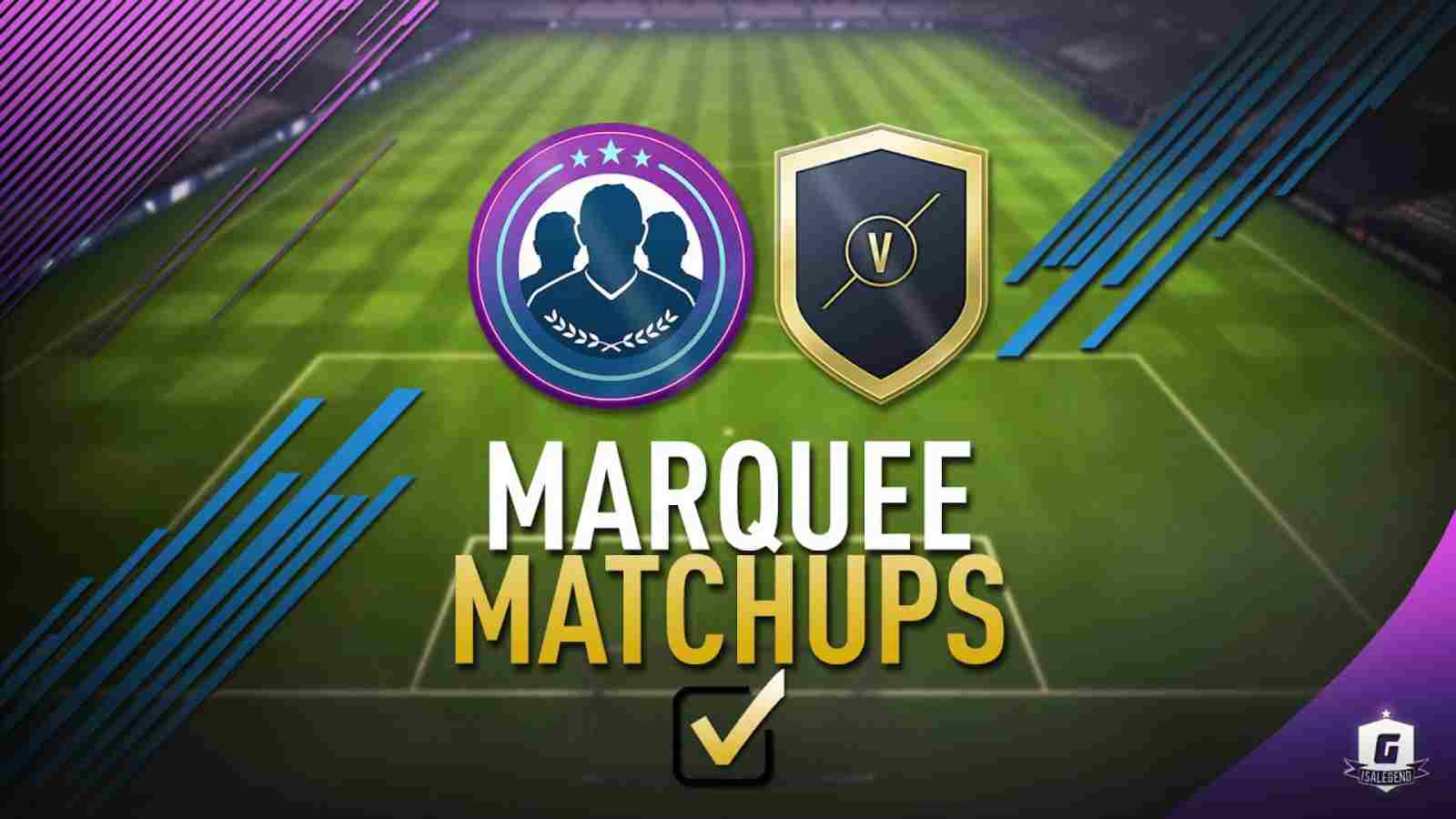 The countdown for FIFA 23 is on, and there are only 4 days left for its release on September 27 for those with early access through the Ultimate Edition. The rest can play the game starting from September 30. Ahead of its release, the first Marquee Matchups have now been announced for FIFA 23.

The First Marquee Matchups are Live in FIFA 23

Marquee Matchups refer to a series of SBCs featuring upcoming real-world football games that are popular globally or regionally. These are designed to highlight the most important games of the upcoming week or UEFA match day. Marquee matchups typically require players from one of the teams, leagues, and/or countries in which the team is playing. As you complete their challenges and groups, you can receive rewards such as FUT packs and cosmetic items that are tradable.

The first Marquee Matchups in FIFA 23 are Netherlands vs Belgium, Denmark vs France, Portugal vs France, and England vs Germany.

Here are the requirements to complete this week’s Marquee Matchups in FIFA 23:

Marquee Matchups consist of 4 challenges that are regularly released every Thursday. They play in domestic league matches and rarely in international matches. Electronic Arts will re-release old and significant fixtures in the form of ‘Throwback Marquee Matchups’, if there are no current fixtures of huge significance. The UEFA Challenge is also held on certain Tuesdays. Finally, although it lasts seven days, only two matches are decided in the UEFA Challenge instead of four, in the UEFA Champions League or UEFA Europa League competitions.