How to Get New Fortnite Team Monster Emote In Chapter 4 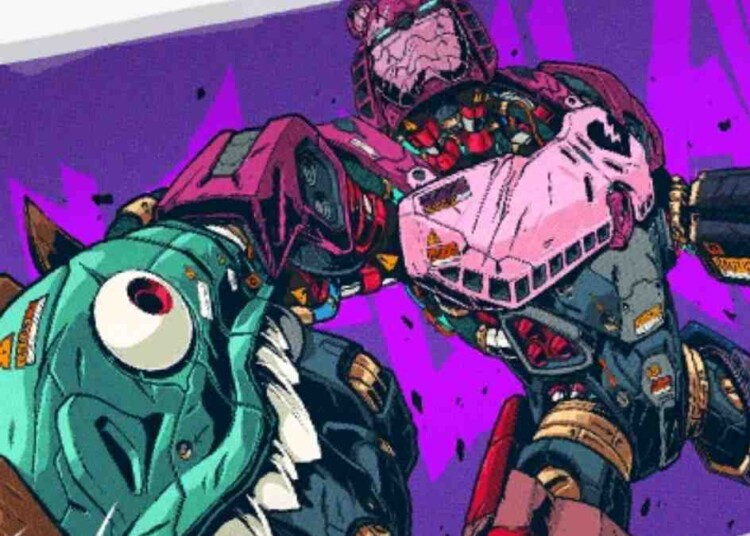 How to Get New Fortnite Team Monster Emote In Chapter 4

The latest from Fortnite before stepping into Chapter 4 Season 1 is Fortnite Team Monster. An emote is a way to express yourself on the battlefield in many bizarre ways. The article speaks on the latest Fortnite Team Monster Emote that is back in the item shop temporarily and how interested players can get it.

Team Monster is an Uncommon Emote in Fortnite: Battle Royale, that can be purchased in the Item Shop for 100 V-Bucks or with the Mecha Team Leader Bundle for 2,000 V-Bucks. Team Monster was first released in Season 9 and is part of the Final Showdown Set.

Players can purchase emotes in the Item Shop using V-Bucks or unlocked in the Battle Pass. They can also Fortnite can obtain this item as usual with V-Bucks from the item shop as it’s not exclusive. you should definitely get the new emote in their collection in order to notch up their game a little higher.

The emote has moves that let players interact with each other by waving, dancing, or doing any number of other moves at any given time. The skin that we have equipped will perform the dance whenever we want once we buy it.

Epic Games introduced these emotes early in the game and were quite simple. Fortnite created the BoogieDown contest, where all players could post a video of themselves making a whole new dance, and the best would be added to the game. Emotes in the game was always a fan favorite.

They are cosmetic items available in Battle Royale and Save The World, from dances to taunts to holiday-themed. The emote is an Icon series emote of Fortnite which means it is one of the premia emotes in the game. The dance is not the complete song itself, but rather an excerpt from the chorus of it in a loop.