Fortnite: How to Get the New GOAT Skin 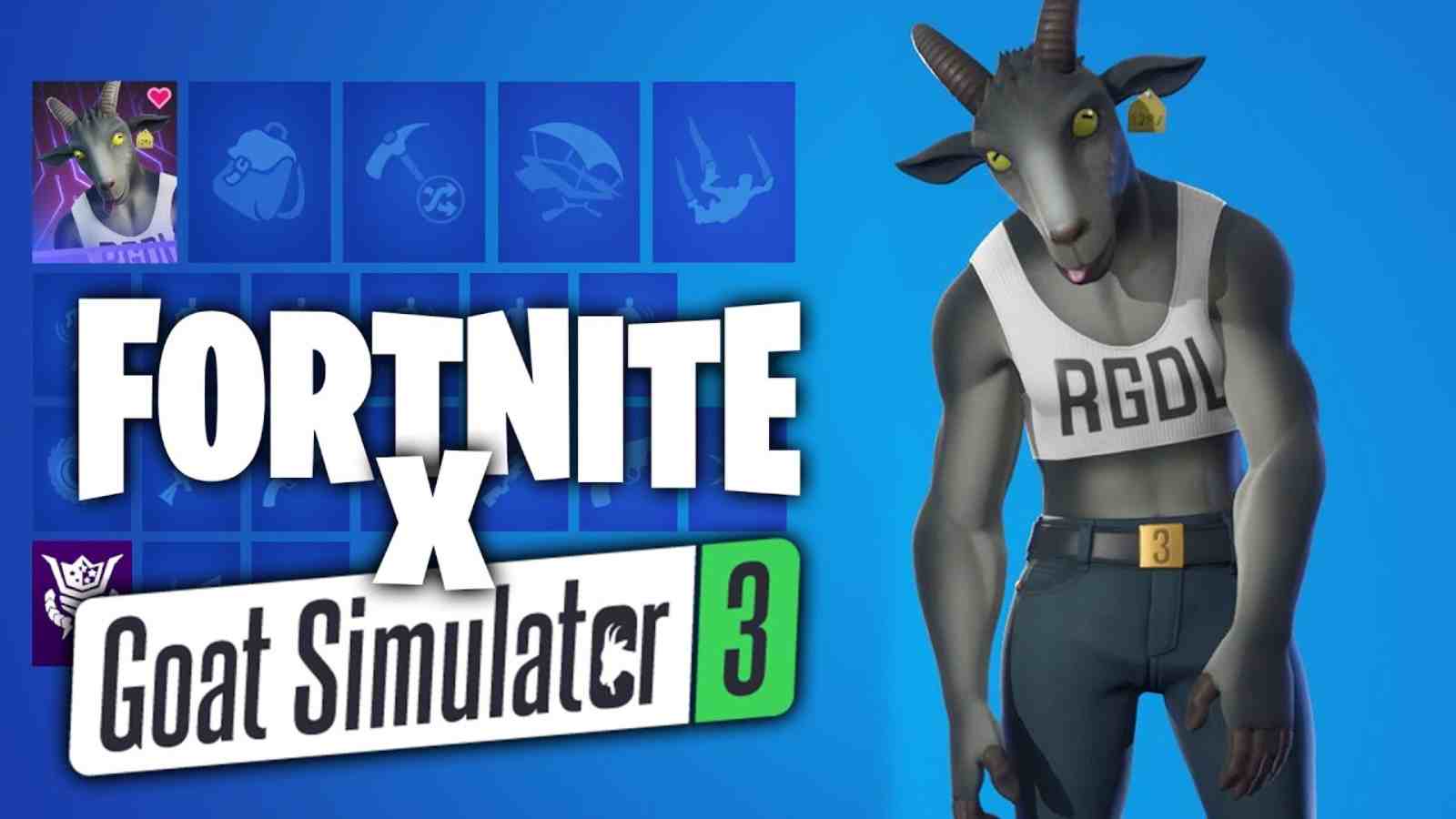 Fortnite have unveiled the GOAT skin in the wildly popular Battle Royale game. Epic Games has partnered with Coffee Stain for their Goat Simulator 3 collaboration, and the new skin is the result of that collaboration. This skin is literally a buffed up Goat, and has the title of the “GOATest Skin”.

Epic Games released a hilarious collaboration trailer revealing the new crossover on Thursday, September 29, 2022. Fortnite players were surprised by this GOAT skin, which makes sense considering the developer has worked with various games and brands. Have a look below to know more.

How Can One Get the New GOAT Skin in Fortnite

In the Fortnite Battle Royale version of Pilgor, he wears jeans and a tank top. Despite being the newest skin in the game, it is expected to be very popular due to its enjoyable nature. Many of the Fortnite creators also got this GOAT skin for free. At this time, the requirements for getting free skins from Epic Games are unknown.

However, anyone who receives them is part of Fortnite’s Support-A-Creator program and has thousands of supporters. To pre-order Goat Simulator 3 and get your free GOAT skin, you’ll need to visit the Epic Games Store. Remember, the video game costs $29.99, but you can’t play it until it’s released. This is just a pre-order, and at the moment this seems to be the only way to get the skin in Fortnite.

Also read: FIFA 23: Highly Boosted Federico Valverde POTM Card is On the Way According to Leaks