How to Play New Fortnite Ice Breakers in Creative with Code 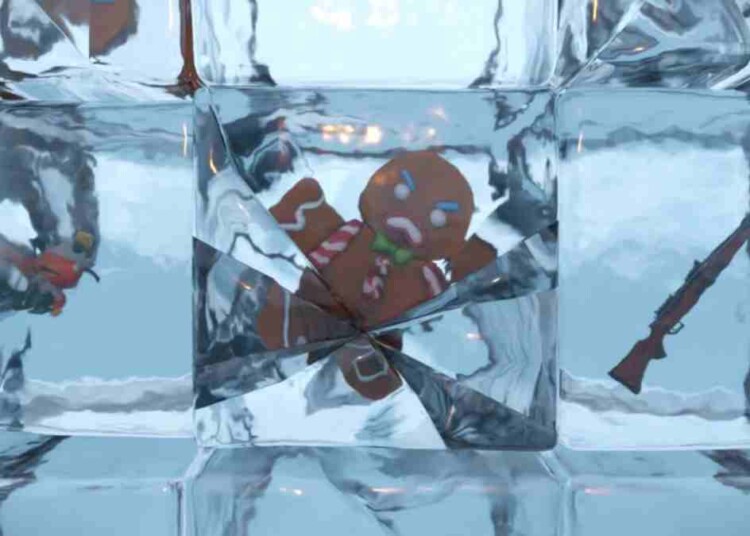 How to Play New Fortnite Ice Breakers in Creative with Code

Fortnite Ice Breakers: Fortnite had come up with several tactics to keep its players stuck to the game even after the battle royale mode had bored several community players. After a prolonged period, every gamer wants changes in gameplay. The new version has brought a new map to the game mode.

Creative mode in Fortnite did just right and justice to the boredom of these players. The article talks all about the latest addition, Fortnite Ice Breakers, and all the new elements in it. It has some codes available by the Fortnite community members and interested players can join the creative map for something other than the Fortnite Battle Royale.

“2 – 20 Players – Don’t fall in the water as the ice breakers break the ice below you. Collect coins to spend in the shop on items, gifts and more!“

“My favorite part of this creation is the use of the new basic hammer in Creative and incorporated into the map in a completely new way.”- The creator on the map Ice Breakers in creative mode.

This mode allows the community to unlock different arenas with challenges for players to participate in. Some of these deal with crafting weapons and buying or selling items with 12 players in a single game.

The classic map was made public by charlee-brown. It’s another seriously impressive Creative experience and comes with quests. From massive RPG creations to horror adventures and even maps based on popular games like Cyberpunk 2077, Fortnite Creative explores a whole other level of fun, and players should try it out even for fun.

Genshin Impact Guide to Transience: How to farm and use on characters?

“His anguish ended his chances at success,” Tom Brady reportedly lost 15lbs amidst divorce with Gisele Bündchen making it the WORST season of his career