Why Fortnite chapter 4 Season 1 might not get any further updates this year? 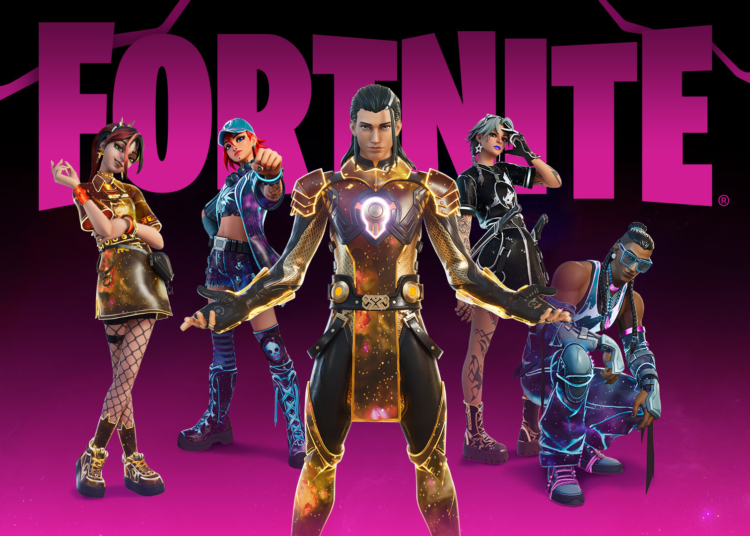 Fortnite Chapter 4 Season 1 might not receive any further updates this year, after this last update. Although the exact reasons are still unknown, fans have speculated several ideas, with one possible reason being that the developers at Epic Games may be taking a hiatus from releasing updates for the season to simultaneously fix the recent flurry of bugs in the game and overall increase the stability of the game.

One possible reason is that the developers at Epic Games may have already planned out the entire season and do not have any additional content to release. Each season of Fortnite typically lasts for several months and includes a series of updates and new content. It is possible that the developers have already released all of the planned content for Chapter 4 Season 1 and do not have any more updates to release.

READ MORE: Fortnite exclusive final Chapter 3 live event Fracture: What do we know about it?

Another possible reason is that the developers may be focusing their efforts on other projects. Epic Games is a large and successful game development studio, and they likely have multiple teams working on different projects at any given time. It is possible that the developers who were working on Chapter 4 Season 1 have been assigned to other projects and are no longer able to provide updates for the season.

In conclusion, there are a few potential reasons why Fortnite Chapter 4 Season 1 might not receive any further updates this year. However, it is ultimately up to the developers at Epic Games to decide whether or not to release any additional content for this season in the game.

How to level up quickly in Fortnite Winterfest quickly

In conclusion, there are several ways to level up quickly in Fortnite Winterfest. By playing regularly, participating in special events and challenges, using XP boosting items, and playing with friends, you can earn XP and level up faster during the Winterfest event.

READ MORE: Why does Fortnite Chapter 3 Season 4 have a ‘mysterious’ countdown in the lobby section?