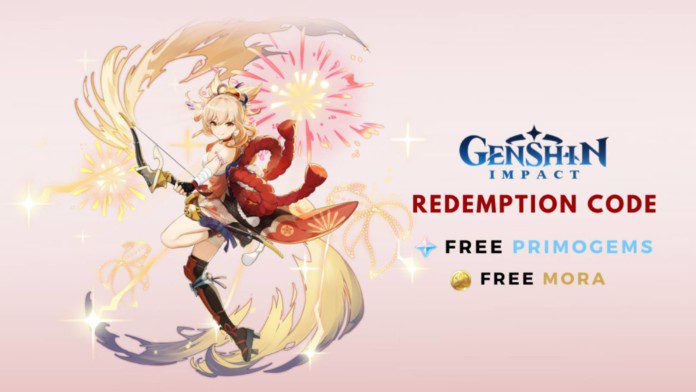 Genshin Impact Codes in December, or for any month are periodically released redeem codes that can be redeemed for free in-game currency and items, like many other games. Most codes also only work for a limited time – so it’s a good idea to redeem them as soon as possible in case you miss out.

Redeem Codes offer free Primogems in the game which otherwise, needs to be bought with real money. Codes can only be redeemed once per account. Here are all the current Genshin Impact codes for December 2021, and how to redeem them.

Genshin Impact is an open-world, action RPG developed and published by miHoYo for PC, iOS/Android, and PS4 platforms. The game is Free-to-Play with a Gacha monetization system in the form of wishes. They offer users free Primogems, the game’s premium currency that usually costs real money. In-game currency Mora and various Character EXP Materials are also common inclusions in these free gifts.

Genshin Impact’s developer miHoYo regularly provides redeemable promotion codes for players to claim various in-game items and benefits. Redeem codes in any game are some collection of one-time use randomized letters and symbols, commonly referred to as gift codes.

Genshin Impact codes are redeemed online rather than in-game. Follow these steps to avail your Genshin Impact Codes for December 2021.

Genshin Impact Codes are a quick and easy way to get free in-game items in Genshin Impact, particularly Primogems, which are the main paid element of the game but there are also in-game ways of earning these for free. Players should have their own Character Nickname.

In order to redeem Genshin Impact codes, you need to create a character and reach at least Adventure Rank ten. Once you’ve redeemed your code successfully, you will receive your gifts via in-game mail. 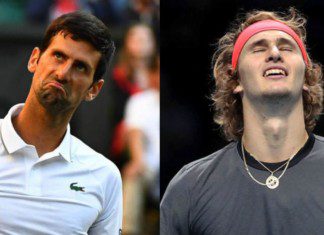